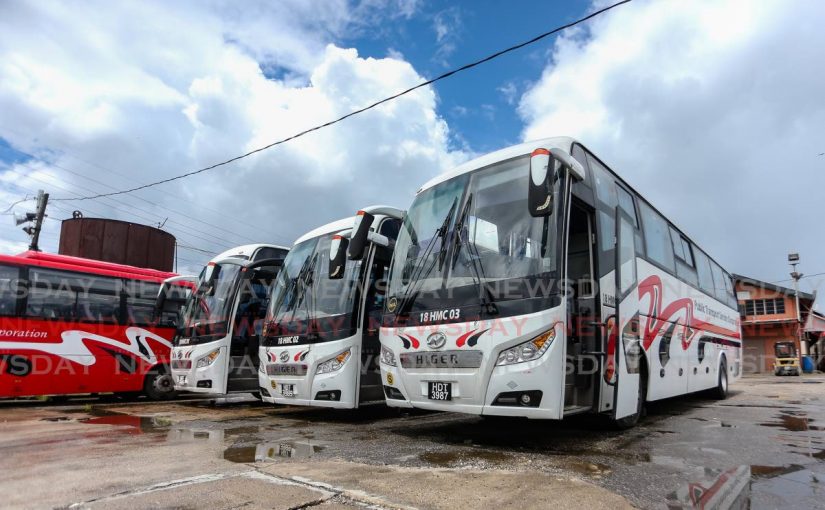 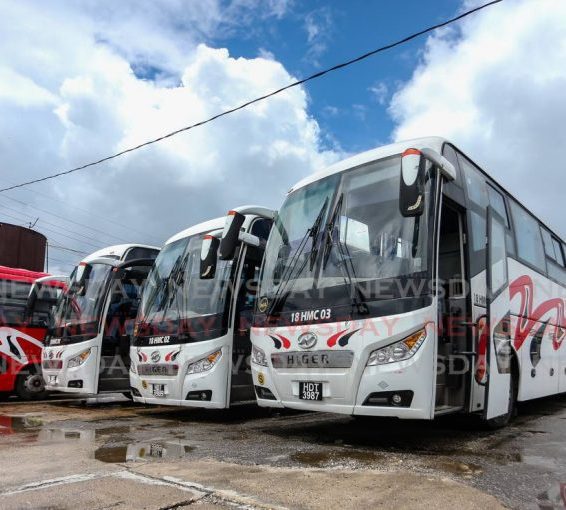 A sanitation worker with the Public Transport Service Corporation (PTSC) will receive compensation for an injury to her leg caused by a fall into an open drain in 2017 at the terminus at South Quay, Port of Spain.

A master of the High Court is expected to assess damages for Zakiya Ramsey, 43, who took the PTSC to court over her injury.

The corporation agreed, in a written consent order signed off by Justice Frank Seepersad, to accept liability for 90 per cent of Ramsey’s claim.

Ramsey had sued the PTSC for compensation and loss of earnings after she fell into an open drain on March 23, 2017.

She was on extended sick leave, had to walk with a cane and was unable to work from the day of her injury to March 2, 2020, her lawsuit said.

Her lawsuit alleged the PTSC failed to cover the drain with a steel plate, to notify the public of the presence and position of a potential hazard, to take steps to ensure the public’s safety and to provide a safe place of work.

At the first case-management hearing before Seepersad, the parties were encouraged to settle the claim. When it was called again, they told the judge they had come to an agreement, with the PTSC accepting 90 per cent liability.