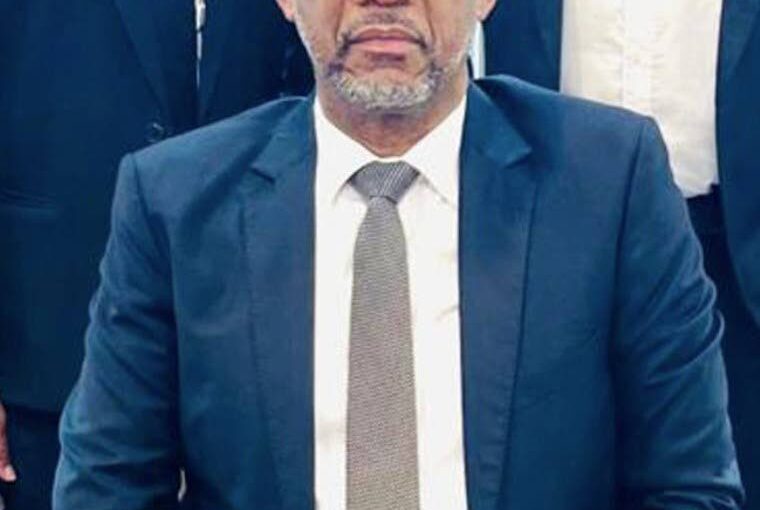 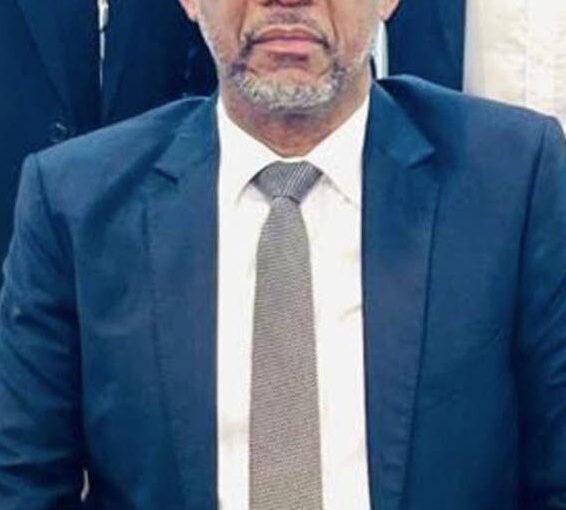 INDUSTRIAL relations professional Leroy Baptiste has been appointed as president-designate of the Public Services Association (PSA). He will become president on January 1, a day after current president Watson Duke’s resignation becomes effective.

Duke has resigned in order to take up the posts of THA assemblyman and deputy chief secretary after leading his party, the Progressive Democratic Patriots, to a resounding 14-1 blowout of the PNM in the December 6, THA elections.

Speaking to Newsday on Tuesday – the same day the PSA announced the appointment, Baptiste who is the chairman of the WASA section of the PSA, confirmed being informed of his appointment. He said he hopes to address many of the issues facing his members when he takes office.

“Like any trade unionist, I am concerned about the interest and welfare of the members. There are a number of critical issues facing the membership, from mandatory vaccinations to, for lack of a better term, the reorganisation of the public service, particularly where in my view they are creating a parallel public service, where they are undermining the insulation of public officers from politicians.

“I think it’s a whole compromise of what a public servant is intended to be, so that’s a big issue I would hope could be addressed and surely the mandatory vaccinations, we will see if we could find a way forward with respect to that issue.”

Another issue he hopes to address is outstanding wage negotiations which he said has negatively affected the membership.

“I think you’re aware we have 2014, 2016, 2017, 2019 and 2020-22, all those negotiations are outstanding so public officers have been without any kind of relief from inflation and other issues which impacts standard of living.

“Those things would be on my agenda, and let me just quickly add there’s nothing short of a very aggressive attack, almost malicious in nature, attack on WASA workers and TTEC workers, by this administration.

“I don’t like the fact of the vilifying of workers to score political points, so those things are some of the things I would hope to address on behalf of the membership.”

Baptiste’s appointment was made by the conference of delegates of the PSA follows the resignation of Duke on December 13.

Section 37 (f) of the PSA’s Constitution states that: “(i)When, through any circumstances, an office to which election is made falls vacant, the vacancy shall be filled by a by-election in accordance with the Election Rules, save that, (ii) the Conference, may in its discretion, decide whether the vacancy should be filled by appointment or whether it should remain vacant for such time as Conference may decide;

“(iii) the Conference shall decide within three months of the coming into being of such vacancy; (a) if a by-election should be held as at (i) above; (b) if an appointment should be made as at (ii) above; (c) if the post should remain vacant as at (ii) above.”

PSA first vice-president Felisha Thomas said, based on the constitution, the conference of delegates was the only body that could decide on how the vacancy was filled.

While Baptiste may have been chosen by the conference of delegates, two of the leaders of the slates who would have contested the 2020 PSA election in December 2020 were mum on the matter.

THA: Container for bodies to cost over $100k

Curtis Cuffie of Concerned Public Officers said he had no comment at this point in time, but would have one in due course. Team Sentinel leader Nixon Callender said he was meeting with his team and a statement would be issued in the next few days. He said he was not personally informed of Baptiste’s appointment formally.

Former PSA head and former labour minister Jennifer Baptiste-Primus, was not happy with this development.

In a whatsapp message to this reporter at 7.25 pm Tuesday, Baptiste-Primus said, “It is only one year that Duke served, not even 50 per cent of the four years. Under the circumstances, anyone occupying the office of president must receive a new mandate from the members of the association via a bye election.”

She claimed the PSA had now been hijacked by its WASA section, likening this development to, “another assault on the esteemed organisation.”

Baptiste-Primus said the one-man, one-vote system was the most democratic way for a head of the organisation to take charge. She claimed that any other way was wrong and that members ought not to be denied their right to a vote.