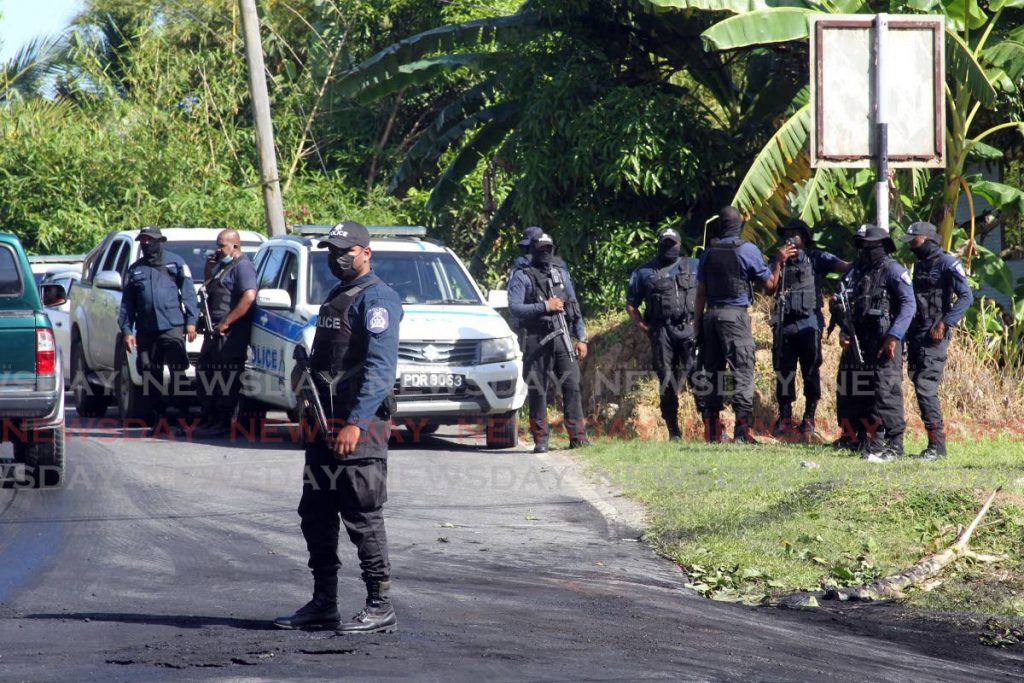 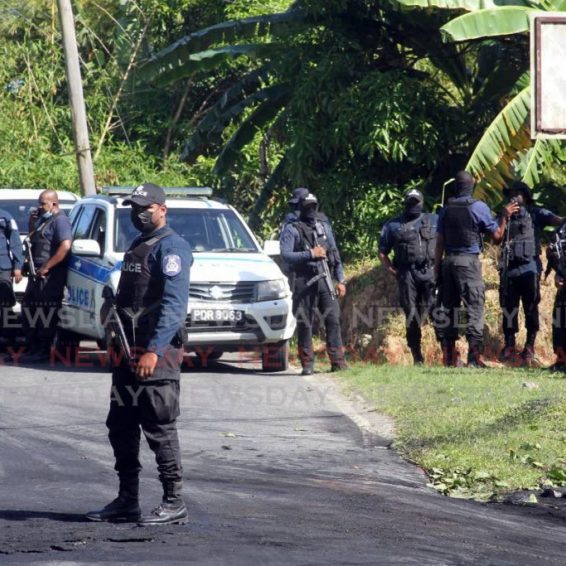 Protests in Mamoral over bad roads

A large pothole along the main road in Mamoral is seen in the side mirror of a vehicle. PHOTO BY LINCOLN HOLDER

RESIDENTS of Mamoral in central Trinidad protested early on Tuesday morning to highlight bad roads and other issues in the area.

From around 5 am, residents gathered at Mamoral No 2 junction (the Crossings), burning debris and causing traffic to pile up for over two hours.

Fire officers removed the debris, and scores of police from the Central Division Task Force and Gran Couva directed traffic.

The junction is an access route to Flanagin Town, Rio Claro and Chaguanas.

Resident James Gaitan, 58, told Newsday the deplorable roads are only one of residents’ problems.

He recalled that officials opened the community centre at Luke Trace years ago without water or electricity, under the previous administration.

“It has never been used since that big opening ceremony. It is not maintained. This yard is full of bush. This is a government building and has been bothering us for years. We want to know what is going on with it. This plight is for the youths in the area,” Gaitan said.

A plaque on the closed Mamoral Activity Centre said it was opened in 2015.

Another resident Jason Sorhanido said, “Just as this centre is forgotten, so is the whole village. I changed two tyres recently, and it cost me $1,600, at a discount. We have to spend a lot of money to maintain our vehicles.”

At Main Road, Mamoral No 2, house owner Ken Jagroop said a bridge was built on his property with his permission. Government officials opened the bridge last year. But work still has to be done to secure his property.

“Around the property is cracking, and I want my place fixed. At the opening ceremony, I reminded them about this,” Jagroop said.

He intends to take legal action if the problem is not addressed.

Commenting on the protest, resident Gabriella Emmanuel said La Horquetta/Talparo MP Foster Cummings and representatives from his office are aware of the road conditions. She said a few weeks ago, she sent videos and photos to his office, after they asked her to do.

A meeting was set for October 20 for the MP and residents to discuss the issue.

Emmanuel said, “But on the 99th hour, at 9 am the day of the meeting, they called saying they could not make it.” Calls to MP Cummings went unanswered.