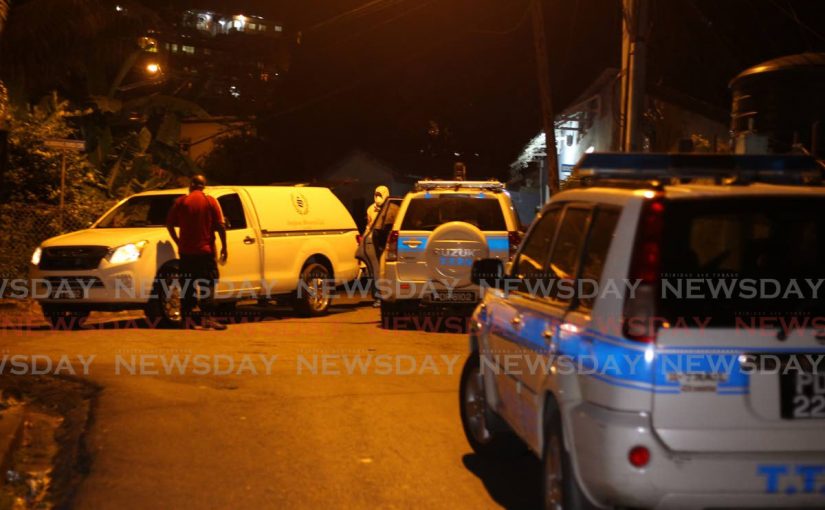 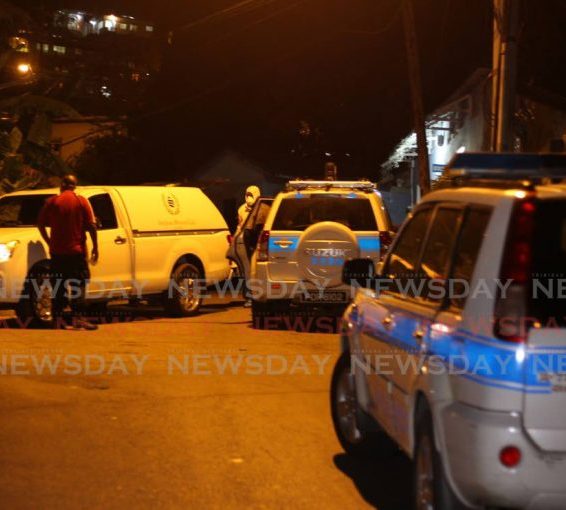 An off-duty prison officer shot and killed a bandit and wounded another shortly after an armed robbery in Claxton Bay on Sunday.

Police said at around 8.30 pm on Sunday, the officer from Brazil Village was standing in the car park of Annie’s Roti Shop at Cedar Hill Road in Claxton Bay.

He was speaking to a female colleague who was seated in her car.

The report said two gunmen approached them and announced a hold-up.

The gunmen robbed the male officer of cash and a cell phone, and the woman of her cell phone and money. They also ordered her out of the car and attempted to use it as a getaway car.

But as they were leaving, the male officer shot at the gunmen hitting both.

The suspects crashed the stolen car a short distance away.

One died on the spot, and the other was taken to seek medical attention.

Police have not yet disclosed the names and addresses of the dead man and his wounded accomplice.

Insps Santana, Phillip and Ramlogan, together with officers of St Margarets police station and Southern and Central Divisions Task Force, went on the scene.