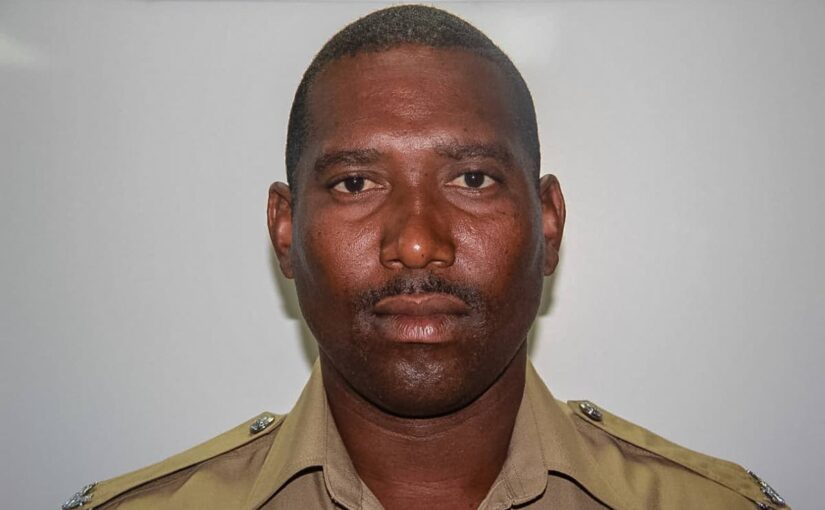 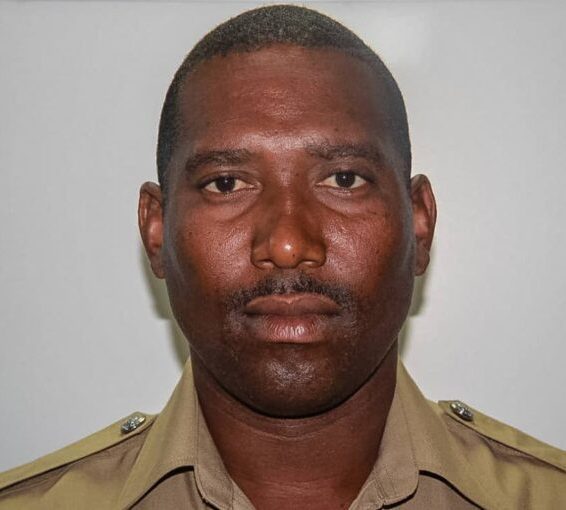 The Prison Officers’ Association (POA) has renewed its call for better protection of officers while on and off duty, one day after the murder of prison officer Trevor Serrette.

In a statement on Saturday, the association pleaded for more to be done protect their members, noting the murders of prison officers were examples of shortfalls in the national security apparatus.

“What can we as an association say to motivate our members in such times?

“We have called for swift resolution of safety issues for prison officers on and off duty which seems to fall short in its effectiveness.”

The release added that prison officers deserved better protection and called on the authorities to not only find Serrette’s killers but to also do more to prevent such crimes from happening in the future.

Serrette had 26 years service and was last assigned to the Wayne Jackson Building at the Maximum Security Prison, Arouca, where high-profile prisoners are kept.

He is the 26th prison officer to be killed over the past 30 years.

In a media release issued by the prison service shortly after his murder, prisons commissioner Dennis Pulchan described the murder as “cowardly and heinous” while president of the association Ceron Richards said Serrette’s killing was a “cold-blooded hit.”