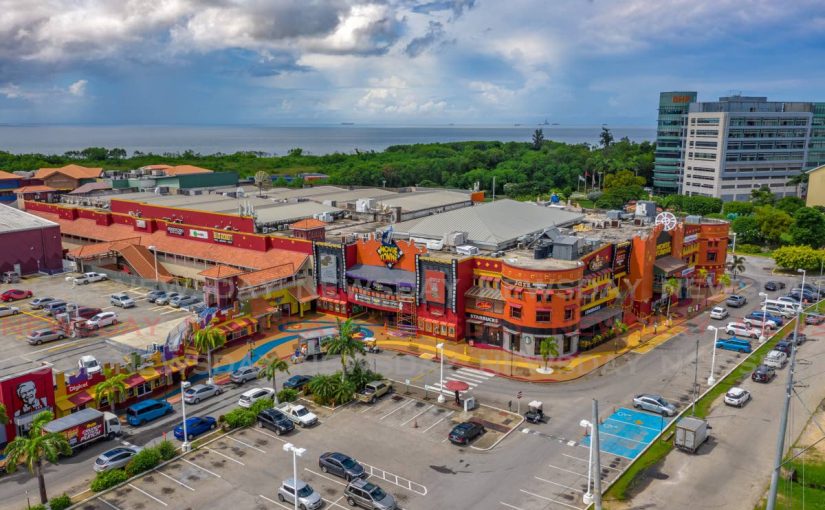 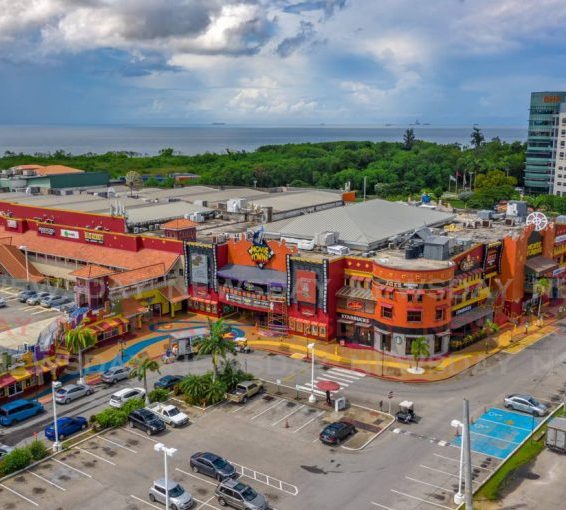 Port of Spain safe-zone operators: Customers happy to be out

Restaurant and bar owners in the Port of Spain area have said their customers are happy to be able to go out and have a drink with friends again.

Bars reopened to the public on Monday, following other recent safe-zone reopenings, including casinos, restaurants, gyms and cinemas.

Floor manager for Tommy’s Brewing Company at Fiesta Plaza, Movietowne, Port of Spain Jamel Sutton described the Monday reopening as “fairly fine,” as customers prepared for the upcoming weekend. “It’s the beginning of the week. Throughout the day and the night was pretty all right.”

He said customers were excited to have an in-house dining experience with the consumption of alcohol.

He said, according to Minister of Health Terrence Deyalsingh’s guidance in a recent press conference, patrons were able to present their vaccination cards in different forms, including photocopies or digital copies, if they did not have the original.

Owner of Pub House Bar and Restaurant John Quan was at the Ariapita Avenue branch, and said while the response to the reopening was promising, he felt the guidelines were not clear.

“One of the issues we’re having is that the minister (Deyalsingh) said you can have the card on your phone, photocopies, but we want to make sure officers are clear about that, because they are saying they haven’t gotten that instruction.”

He said he had received word from other bar owners that police who had visited their businesses were unclear about the instruction on the vaccination cards.

He added, “They have to have different measures in place for these cards. They can’t expect people to walk around with these big cards everywhere. Some people are leaving them on the table. They have to come up with a much better solution.”

He said bar owners are also uncertain about other instructions such as whether people need to be seated at all times or can stand around the bar. Customers have approached him with many questions, too.

Deyalsingh: Nothing debars Abdool-Richards from holding board position

“Some customers asking if they have to wear masks. We tell them once you are sitting by the table consuming, you shouldn’t have to, but if you go to the bathroom or talk to someone on the way, we don’t know…We don’t know if they can stand up and dance. The outline isn’t clear.”

He said as far as compliance with instructions goes, he has not had a problem with customers.

“We just have a lot of questions we cannot answer. We’re taking it from the safe side and putting extra measures in place until we are clear on how to proceed until we get the (full) green light.”

He said all the members of staff who are out to work are vaccinated and he is working on persuading others to do the same.

“We are short-staffed at the moment. We did not open the kitchen (on Monday) until we get it under control.

“It is going to come together, but it will take a little time.”