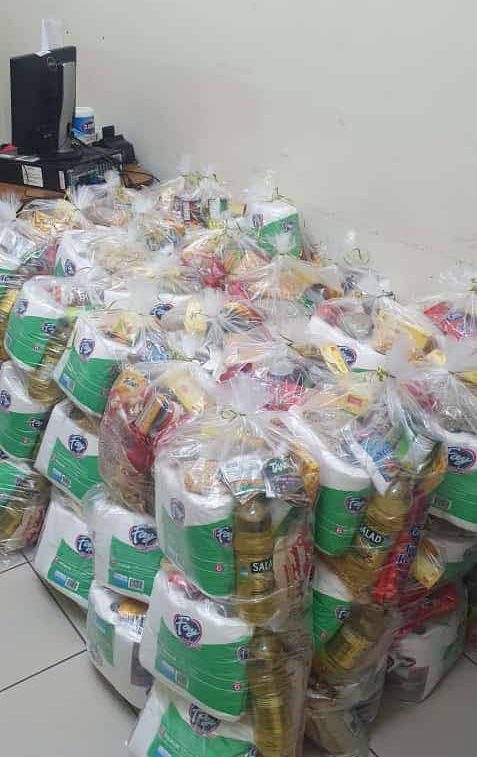 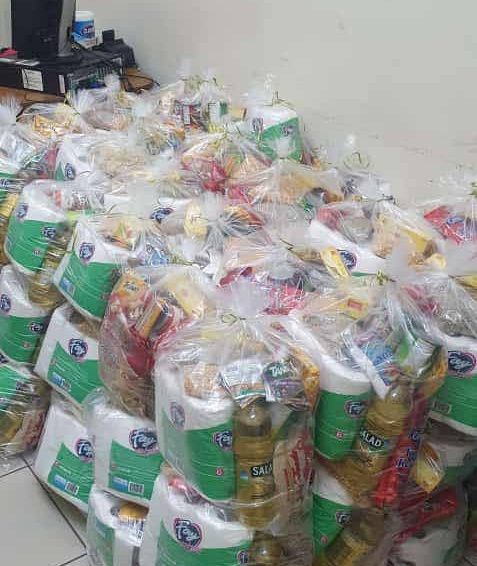 Police from the Port of Spain division have distributed 80 food hampers to families in need and are optimistic that the exercise can go a long way towards crime-fighting and building community relations.

A police media release on Thursday reported that W/Insp Renee Bain-Keller organised food and feminine hygiene products for distribution to families in various communities across Port of Spain.

In the release Bain-Keller said the hamper drive was part of the division’s Christmas anti-crime plan, noting that “soft” community outreach initiatives were important in reducing crime while improving the quality of life for residents.

“What some police officers may overlook is the social issues that contribute to crime and other negative problems within the communities in which we have sworn to protect and serve.

“These ventures, however, assist us in reducing citizens’ inclination to commit illegal acts by simply having a meal for themselves or their families, while enhancing the public’s trust in us as law enforcement officers.”

Bain-Keller also praised donors for their contributions to the drive and encouraged the public to do its part in spreading goodwill during the season to improve their communities.

Members of the Port of Spain Task Force distributed 18 hampers as well as mattresses to families in Laventille .

The initiative was led by Snr Supt Terrence Nobbee and ASP Walker with supervision from Sgt Alexander.