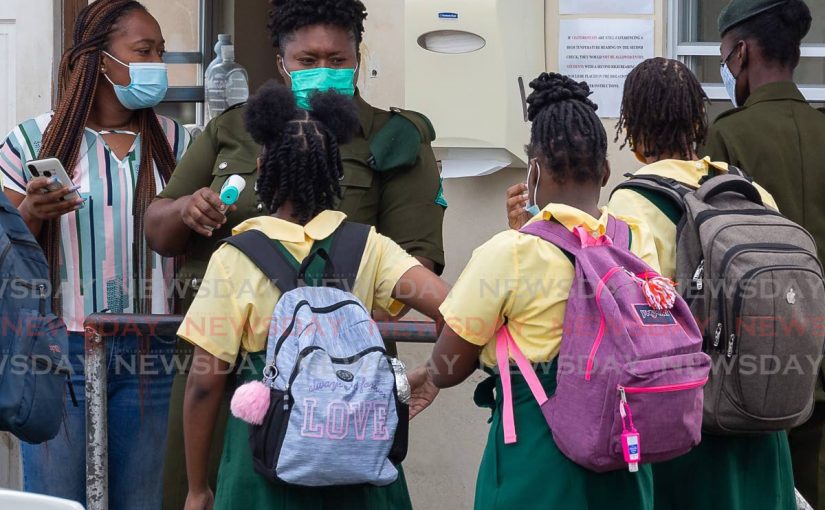 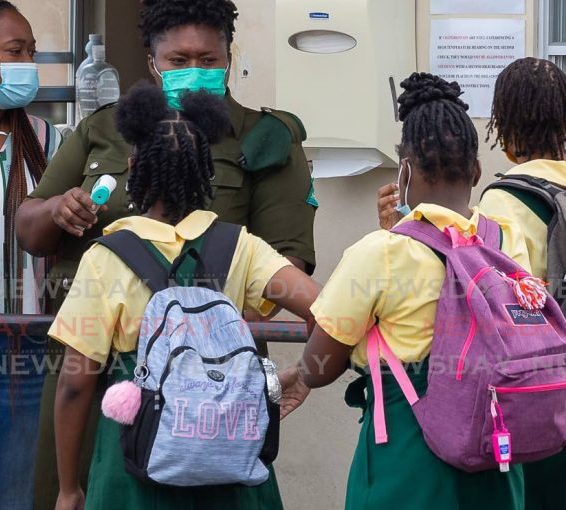 Port of Spain Archdiocese aims to raise $21m for education

The Archdiocese of Port of Spain is appealing to its RC following and the wider public to support its programme to improve education in RC schools across the country.

The project, called the Archdiocese of Trinidad and Tobago Catholic Education Plan, aims to raise an ambitious $21 million in three years to reduce the effects of socio-economic development challenges in its schools, particularly its primary schools in underserved areas.

In a phone interview with Newsday on Thursday, director of Funding and Development Jenny Lee said the archdiocese is hoping to raise $7 million a year for the next three years and will be collecting funds in the first instance until November 20.

November 20, she said, is the Feast of Christ the King, and all the funds collected during the weekend celebrations will go toward the education project.

She said the team has disbursed 10,000 flyers throughout the archdiocese of Port of Spain and many other flyers have gone to other parishes. The team also did a massive mailout to its extensive database of members.

Each flyer has a candle-wax seal attached, to be sent back with the recipient’s donation by November 20. Donors are asked to give a minimum offering of $100.

“The idea is to melt the (wax seals) and make six candles, which will go to the various vicariates – a territorial jurisdiction of the church headed by a bishop – and each candle will be lit on January 1 during the celebration of the Solemnity of Mary and World Peace Day.

“We are all her children.”Every child in TT is her child, said Lee, “So we are placing them all under her care.”

She said children who have not had access to electronic devices or the internet have lost two years of education.

“Quite a substantial number of children who attend Catholic schools are not Catholic. We educate all children, regardless of race or faith, and we would like to help them all.”

CEO of the Catholic Education Board of Management (CEBM) Sharon Mangroo told Newsday on Thursday, “We have a particular preference for the poor, so our concern is for children whose needs are not being well met.”

She said the board seeks to identify learning needs in the various schools so that additional support and attention can be given.

“People have been generous in the past, especially with devices. One thing we are looking for (now) is for people to support connectivity. There are homes where parents are not able to afford connectivity.

“We have had companies who offer low-cost options, but parents still cannot afford it. (Through the programme) we’re hoping to support children for about a year.”

She said teachers in Catholic schools need additional training to support the special needs of children.

“Not just learning needs,” she said. “Children have other needs, including health and social needs.”

She said the government assists financially in terms of salaries for teachers and some assistance with school maintenance, but corporate sponsors are always welcome.

“We’re raising funds (now), but we’ve always been doing the work. However, we need a little extra help to do more.”

Lee said everyone in the community has to do their part to support the children.

“The government is doing their part and now we have to do our part. We have to mobilise everyone to make a difference.”