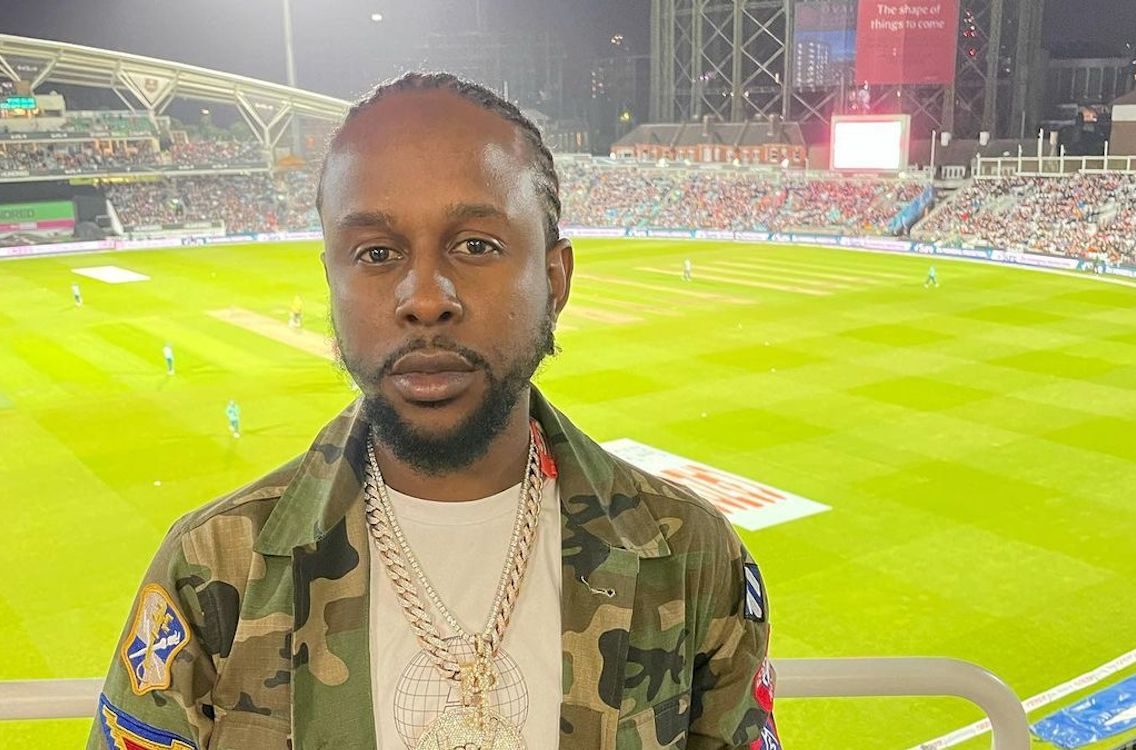 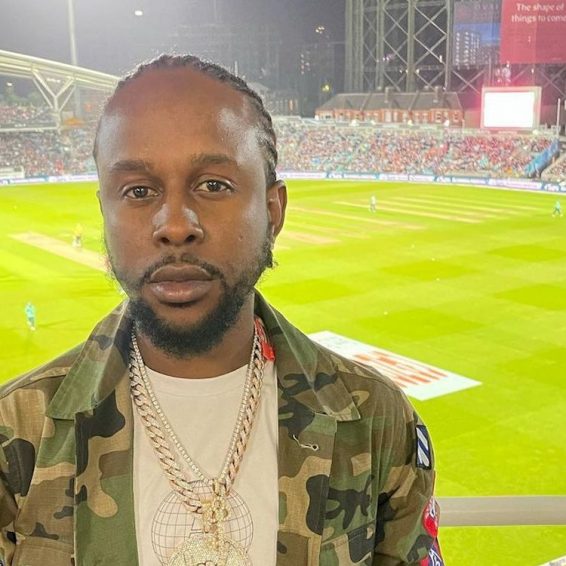 Popcaan again used his platform to call on citizens of St. Thomas, Jamaica, to help find another missing girl from the rural Bath community. Now that the 13-year-old has been found, Poppy is thanking the residence for their relentless search.

Like the rest of us, the OVO signee shared his joy when news broke that 9-year-old Phylisa Prussia from Bath, St. Thomas, who was kidnapped by suspect Davian Bryan, was found alive.

Prussia was taken from her Bath home on October 14, around 7:08 PM, while playing with her dog on the verandah. Popcaan, whose real name is Andre Sutherland, was among those on social media urging residents to cooperate with the police to find the young girl.

Prussia was later found deep in the bushes and is getting medical attention. Popcaan congratulated his fellow St. Thomas residents for their cooperation.

“Love how everyone support and find the little girl, we should do it more often!!! Protect the community bath/ st Thomas Lead by example people me love unu fi that,” Popcaan wrote on his Instagram.

However, not long after that post, the artiste came back with more sad news that another girl from the community was taken. It’s unclear if she is a victim of Bryan, who is yet to be found by the police.

Popcaan shared a breaking news article that said that another young lady – She is 13-year-old Winshae Barrett, was missing, and he called on the residents to help find the little girl.

“Another girl missing same person please share everyone…look like nuh police nuh dey a st Thomas!! A me along and me bike unu have strength fa??? #Weirdos The people of st Thomas get moving find this rapist on your own Unite and look everywhere!” the artist said.

According to reports from the Jamaica Constabulary Force, Winshae was reported missing around 5 o’clock Saturday afternoon. The young lady was with her older sister at the back of their yard, feeding pigs at the time of her disappearance.

According to the police, the older sister went to get water at a pipe nearby, but after a moment, she looked up only to realize that Winshae was not in sight.

News of Winshae’s disappearance came hours after an intense search over the last 36 hours for Phylisa Prussia. On Sunday morning, angry residents converged on the home of the suspect in Prussia’s case and set it afire. The suspect Bryan was caught on CCTV footage walking with Prussia while holding her at knifepoint.

Police are yet to arrest him.

Meanwhile, Popcaan has been using his platform to advocate for residents to cooperate with the police. He shared several images on his Instagram Stories, which showed residents including two elderly citizens- a male and female armed with a machete as they joined the search for the missing girls.

In Prussia’s case, she was found in Arcadia, St Thomas, covered in mosquito bites and mud. St. Thomas itself is a rough bushy terrain that only a few, including farmers, are able to traverse. The farmers have been assisting the police in combing thousands of miles of bush and forest areas to find the girls.

Popcaan, who is overseas, still also reposted posts from other concerned citizens, particularly ones who called on the police to provide more vehicles for residents to help find Winshae. The 13-year-old was found yesterday and taken to hospital while the alleged abductor remains at large.