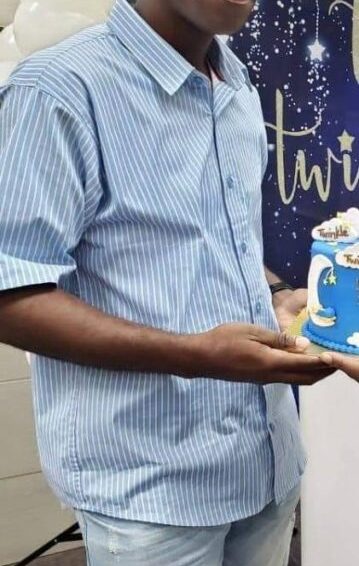 A POLICEMAN and a Coast Guard officer shot and killed each other in an incident on Sunday morning.

Police reported that at about 2.20 am, PC Golston dropped off a female friend at North Post Road in Diego Martin when Francois approached him and knocked on the window of the policeman’s car. The two argued over each other’s perceived disrespect before Francois pulled out a gun and opened fire on Golston.

Golston, who was also armed, drew his pistol and shot back, killing Francois on the spot, before driving off and crashing his Nissan AD wagon. He died at the scene of the crash.

The killing is reminiscent of a shooting that took place three years ago in which two police officers shot each other.

A police corporal was cleared of any wrongdoing in that shooting, which left Sgt Darrell Honore dead.