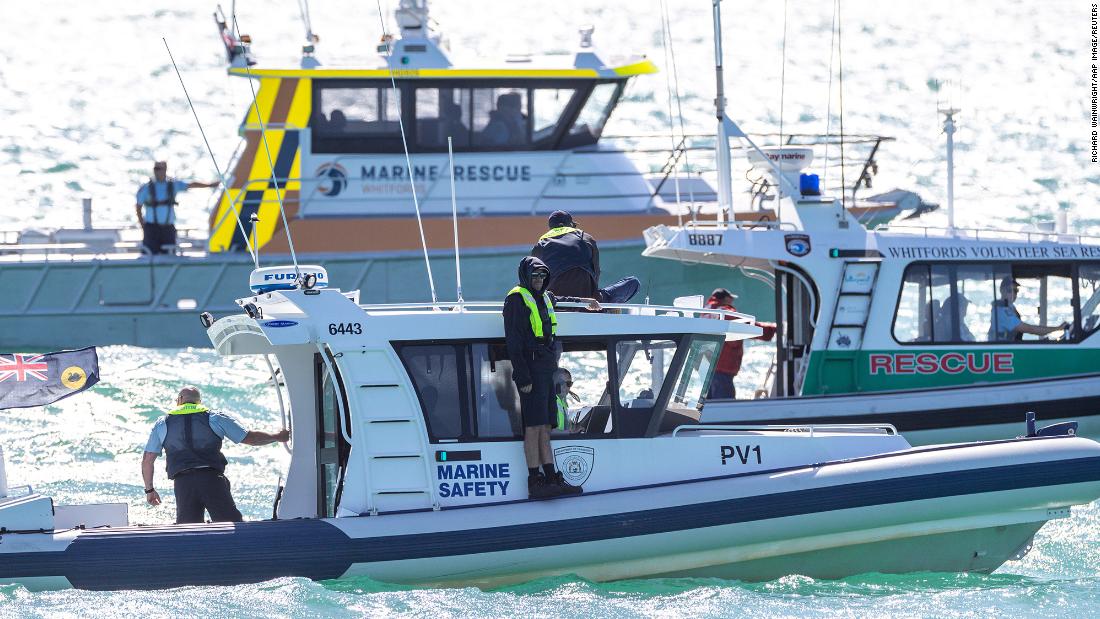 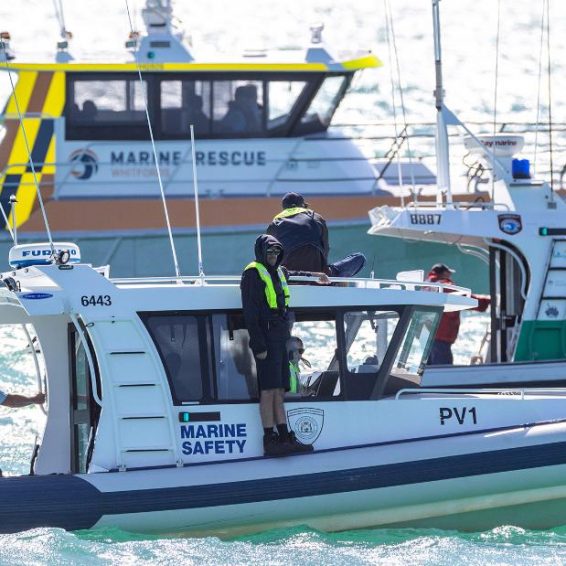 3 months ago·1 min read
ShareTweetPinShare
Home
World News
Police searching for missing swimmer after a shark attack in Western Australia
The content originally appeared on: CNN
Police and surf rescue helicopters as well as water police and surf lifesaving personnel responded to reports of the “serious shark bite incident” at Port Beach around 10 a.m. local time.
The search for the person is continuing, police said.
The City of Fremantle and nearby City of Cottesloe have closed beaches in the area for the next 24 hours, according to the state’s Fisheries department.
Acting Inspector Emma Barnes, Western Australia Police Force, said: “A male adult has been attacked by a shark.
Read More
“I can say that the actions of the witnesses were heroic and very brave: for getting everyone else in the water out of the water and notifying everyone of what was happening.”
CNN affiliate 9News said the attack was witnessed by a group of teenage boys who tried to help the victim, then warned other swimmers to get out of the water.
According to 9News, police are searching for a man in his 50s and they have said that the victim was a regular swimmer at Port beach.
The Department of Primary Industries and Regional Development (DPIRD) patrols will continue the search until sunset and resume at sunrise.
There was another shark attack off an Australian beach in September this year which resulted in the death of a man in his 20s.
Australia ranked behind only the United States in the number of unprovoked shark encounters with humans in 2019, according to the University of Florida’s International Shark Attack File, Reuters said.