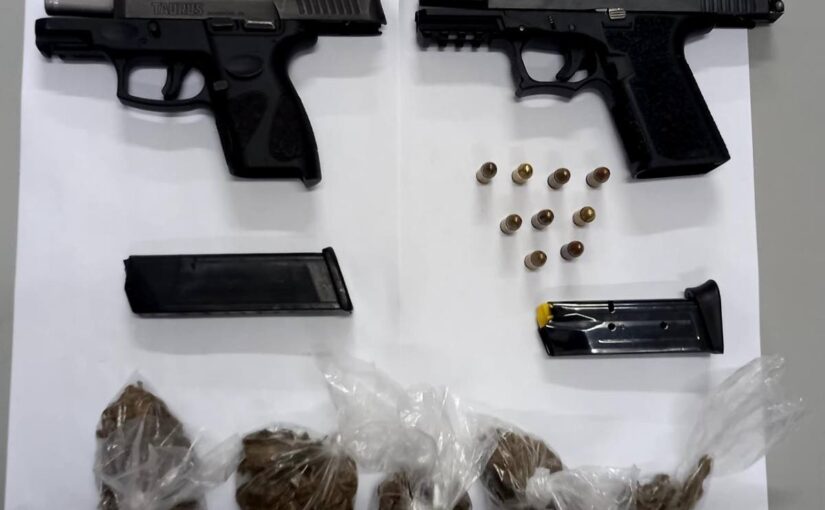 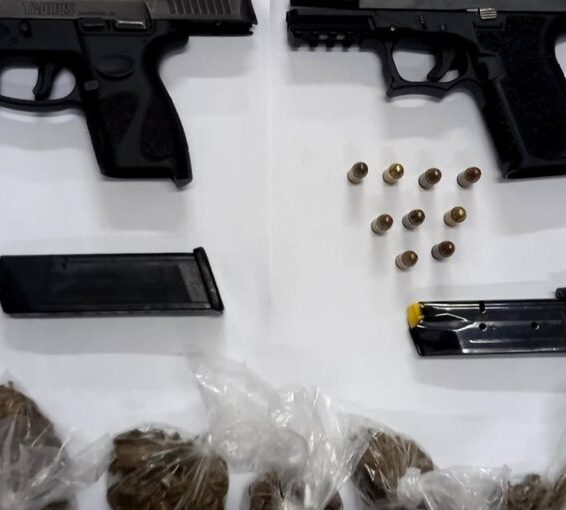 Minister of National Security Fitzgerald Hinds said people take the police for granted but when something happens, they want the police there to protect them.

Hinds was speaking at a ceremony for police and defence force personnel at the Inter-Agency Task Force (IATF) in Aranguez on Saturday where 27 officers received awards for outstanding work. These included constables Dominic Mohammed and Chevron Rodriguez for the most firearms recovered in 2021, and constable Keston King for most charge cases for the year.

“(What you do) goes well beyond money. It is a sacred duty that we swear to by Almighty God and we work incessantly, dealing with the situation as it affects TT.”

Acting Chief of Defence Staff Dexter Francis expressed his belief that the IATF–soldiers, sailors and airmen working with the TTPS– could make a dent in the fight against crime in TT.

He commended their work and expressed the hope that the team will be able to double or triple their efforts in the future.

Acting Commissioner of Police McDonald Jacob told the officers that in addition to helping people feel secure by their presence, they needed to be observant, take notes, secure and preserve crime scenes, and do whatever necessary to support homicide investigators in order to bring offenders before the court.

He described the IATF’s Hearts and Minds programme, which engages with communities, as one of the greatest successes of the IATF, and expressed his desire to take the concept to more high-crime areas.