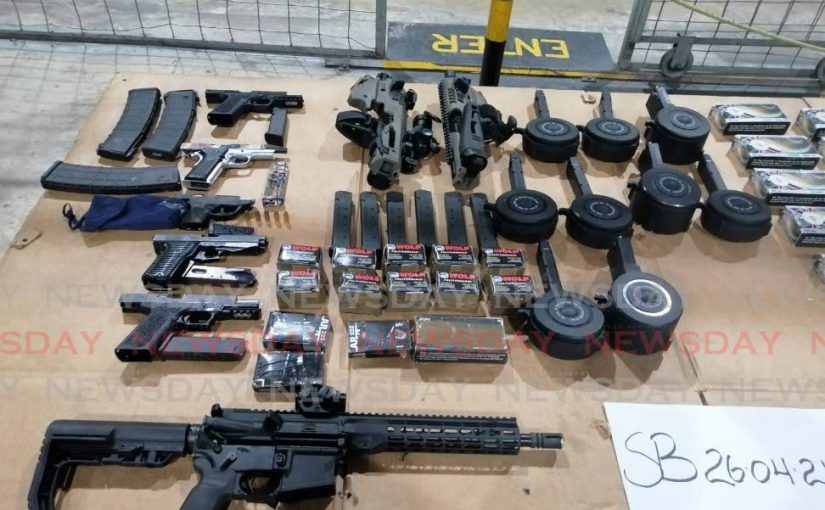 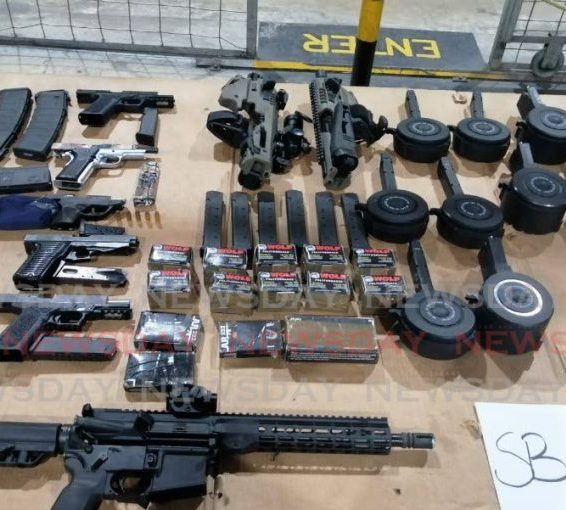 During a press briefing on Tuesday at the Police Administration Building, Port of Spain, Supt Rishi Singh of the Homicide Bureau of Investigations said for the same period in 2020 police had seized 560 guns.

He said, “Traditionally, firearm trafficking was identified as prevailing through the route of the open informal ports of entry. Recent developments have confirmed that there are vulnerabilities in the lawful ports of entry, which are being attended to at the strategic levels of national security to improve monitoring and detection.

Research in 2019 by the Strategic Services Agency revealed over 8,154 illegal guns are circulating in Trinidad and Tobago.

At a parliamentary joint select committee meeting in 2019, JSC member Nigel De Freitas said 1,054 guns and 18,000 bullets were seized in 2017. The number of guns and ammunition seized slightly declined in 2018.

Singh said police continue to boost their efforts to get as many illegal guns off the street as possible.

He commented, “The firearm remains the most widely used tool of violence, and there are indicators that more sophisticated weapons are in the possession of the offenders, often resulting in the death of more than the primary target.”