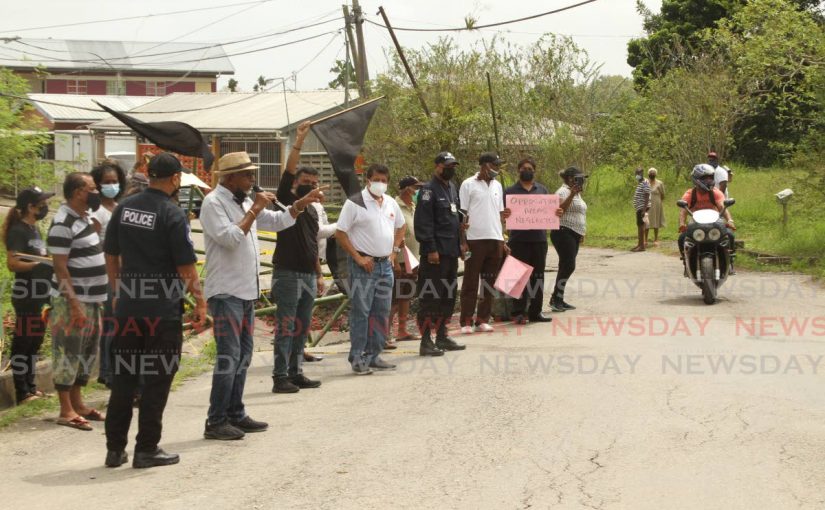 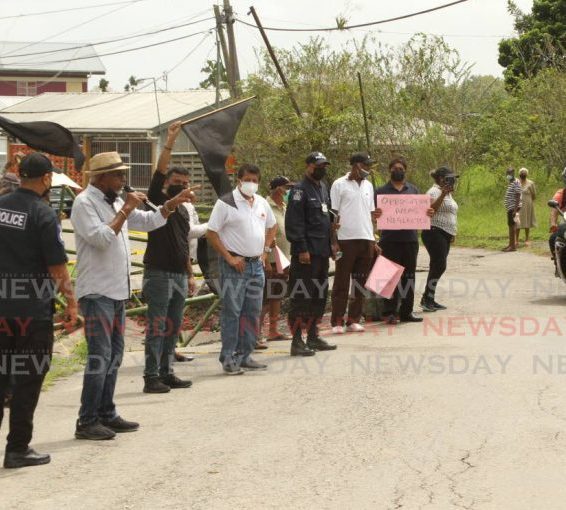 Deputy Police Commissioner (DCP) McDonald Jacob says protest action by UNC parliamentarians on Saturday had not broken any laws but the police will continue to monitor such activities.

On Saturday, MPs Dr Lackram Bodoe and Dr Rai Ragbir began protests in their constituencies of Fyzabad and Cumuto/ Manzanilla over the poor condition of roads and landslides in their communities.

In live videos posted to their respective Facebook accounts the group referred to the October Revolution, which was announced by Opposition Leader Kamla Persad-Bissessar last Thursday.

Contacted for comment, Jacob said the police were aware of the demonstrations and would monitor the situations to ensure no laws were broken.

Referring to an incident in which Barrackpore villagers, led by their MP, Michelle Benjamin, protested over poor roads, Jacob said the police would be prepared to act when needed.

“Anything that violates the law or the covid19 regulations, the police would be concerned. But we have divisional commanders, they monitor things and handle it in an effective manner. They use their discretion when they see fit and prevent anything from escalating,

“I recognise what took place in Barrackpore, therefore I have confidence that the divisional commanders in the various areas, if anything develops, will be able to handle it in an effective manner. Up to this point I haven’t heard of any incidents that have occurred and we, the police, will continue to monitor it.”

Newsday also spoke to National Security Minister Fitzgerald Hinds ,who said he was confident in the ability of the police to prevent widespread gatherings owing to the public health regulations.

During a sitting of the Lower House and the Electoral College on Thursday, opposition MPs had a heated exchange with Speaker Brigid Annisette-George over a motion seeking to set up a tribunal to investigate the President.

Hinds said he suspected the protests were an extension of this and accused the UNC of trying to stir dissent in these communities.

“I understand that to mean that what they could not do in the ballot boxes in 2015 and in 2020 and what they failed to do in the Parliament a few hours ago, when they tried to scandalise the President and rewrite the Constitution and bring shame, disrepute and disgrace to this country.

“What I see in Fyzabad is an extension of that, which I, in my own way, suspect that it is. It is certainly the UNC’s right to misconduct themselves and embarrass themselves.”