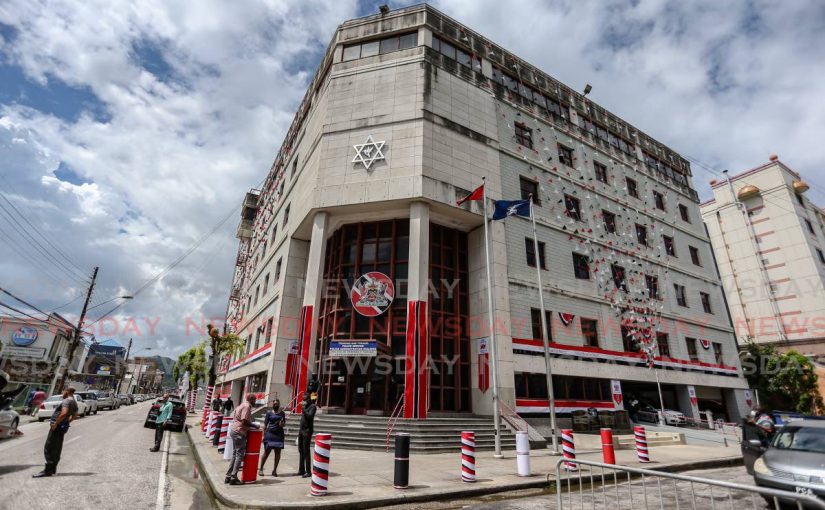 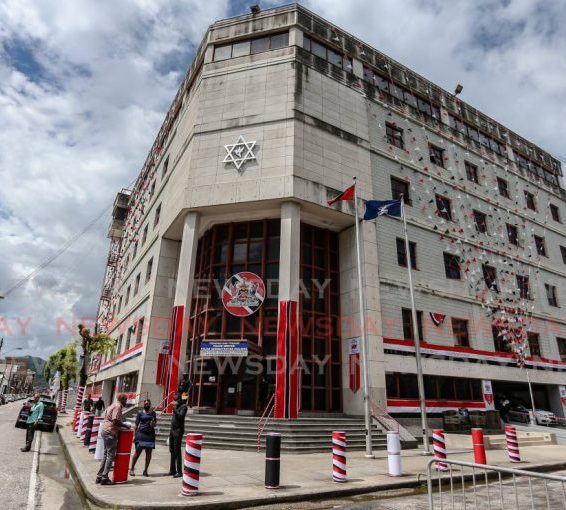 THE mother of an attorney hired by the police under former police commissioner Gary Griffith, but who was not fired during a cost-cutting exercise, says there is no nepotism involved.

Speaking with Newsday on Monday, Angela Ramlagan, the police service’s human resource director, said her daughter, Marissa, was hired in a process that was above board.

On Sunday, Newsday was told the younger Ramlagan was hired earlier this year and is assigned to the Gender Based Violence Unit. Sources questioned why she was not fired, along with 19 other contract workers, last week.

Angela Ramlagan explained, “We have 40 people in the legal unit and none of the officers in the legal unit were dismissed. And then recently we took on 16 others, together with my daughter, who was interviewed and went through the process. They are on the job and their salary is standardised by the Chief Personnel Officer (CPO).”

She added: “Just to clarify, my daughter – it’s not that I am protecting her or anything like that. She was interviewed and everything, she went through the process, and I was not in the panel.”

Ramlagan sat as part of the three-member team that oversaw the dismissal of the contract workers last Monday. The other two members of the firing squad were DCP McDonald Jacob and ACP Joanne Archie.

Last week Jacob defended his daughter’s position in the police service, saying she has been employed there for the last decade.

“My daughter is a human resource specialist. She has a master’s degree in human resource and she has been working with the TTPS for the past ten years. Myself and my family, we are patriots and we have served and are serving this country,” he was quoted as saying in response to claims that his daughter was hired under Griffith.

Ramlagan said the decision to dismiss the contract workers came after a review of employment, and those dismissed earned above a certain amount.

“I think it has to do with transparency and accountability.

“I see also that they were attacking Mr Jacob’s daughter. But she came in as a trainee and she was interviewed and she is well qualified. What they are trying to project is misinformation.”

She added that those dismissed were hired by Griffith and were not interviewed, unlike her daughter and Jacob’s.

Newsday was told the dismissals are part of an ongoing audit of the police service in which hiring from as far back as 2014 is being reviewed. Sources said the audit is not yet complete and could not say if the 19 who had their contracts either terminated or not renewed will be the final tally.

While the police are yet to say how much they expect to save in the cost-cutting exercise, Finance Minister Colm Imbert said under Griffith, the expenditure for contract service rose by over $30 million in three years.