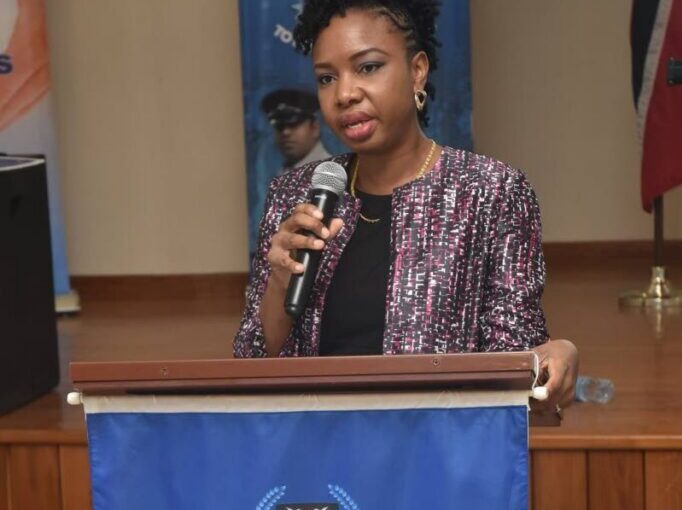 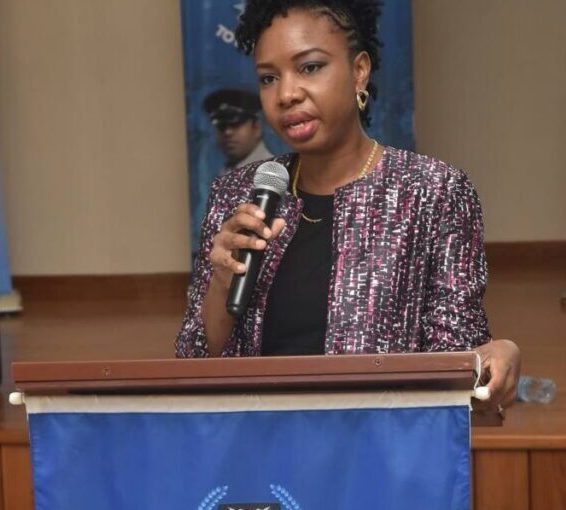 Aisha Corbie, manager of the Victim and Witness Support Unit of the TTPS. PHOTO COURTESY THE TTPS

Manager of the Victim and Witness Support Unit Aisha Corbie said for the last few years and with the advent of covid19 there has been a steady increase in the number of people supported by the unit. She said last year there were 889 people – 649 women and 205 men. So far this year, 858 people have been assisted: 669 women and 189 men.

Corbie spoke at the weekly media briefing on Thursday at the Police Administration Building, Sackville Street, Port of Spain.

“We have seen some increased numbers since covid19, yes, but it may also be due to the fact that there is greater confidence in coming to make reports because of the advent of the Gender Based Violence Unit, which coincided with the same time of the pandemic in 2020.”

Also at the briefing was head of the unit Supt Claire Guy-Alleyne, who said it saw the increased reports coming through the police app and online reporting.

She said domestic violence is a national thing, and since the launch of the unit victims have been placed in government shelters and those run by non-governmental organisations, with all of them remaining anonymous.

She said between January and November 4, 2020, there were 40 murders as a result of domestic violence, 22 men and 18 women. For the same period this year, there were 26 domestic-violence murders, with 13 men and 13 women killed.

Guy-Alleyne also pleaded with the public, saying: “We shall have no more. Let us be each other’s keeper.”

Thursday was the International Day for the Elimination of Violence Against Women. But both women emphasised that both men and women are victims of domestic violence and encouraged all victims to come forward and report their abuse.

Guy-Alleyne added that there has also been also an increase in reports from different migrant communities, with the perpetrators being both migrants and locals. At the time of the media briefing, she said she had no data with her on the increased reports.

To assist the largest migrant population, police public information officer ASP Sheridon Hill said the police app will be updated to allow them to make reports in Spanish.