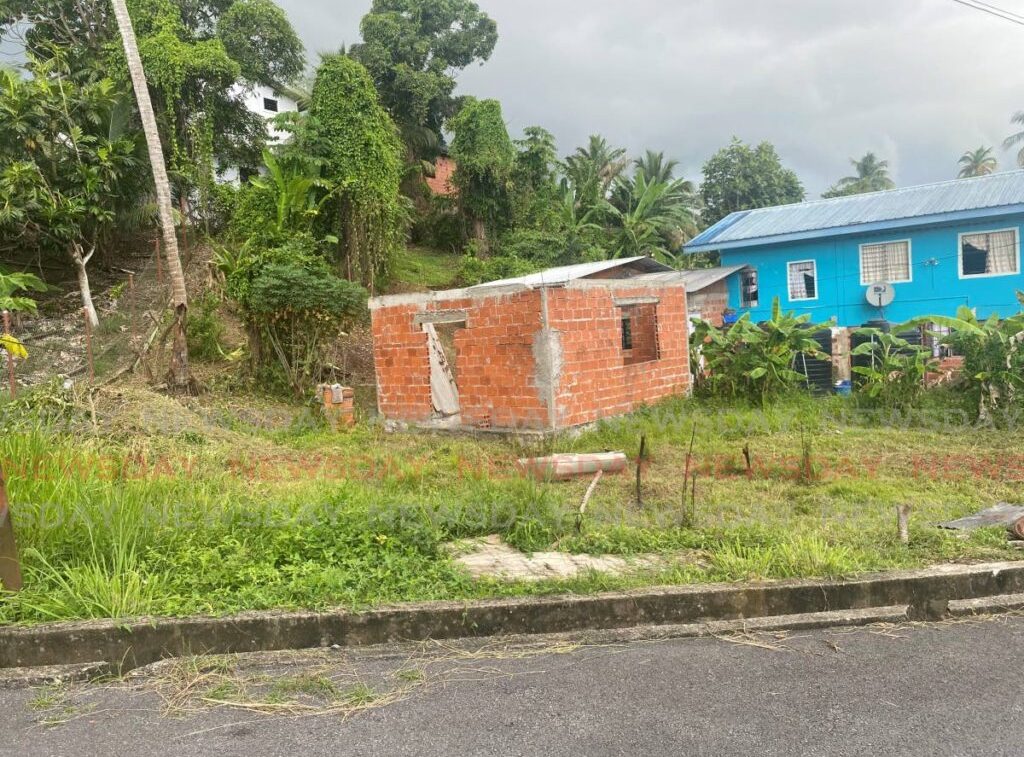 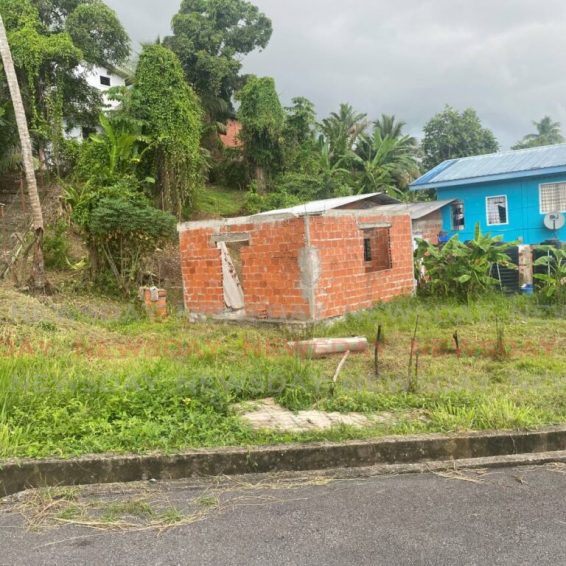 WHEN Point Fortin pensioner Victor Boatswain’s house caught fire last year, neighbours came together to help him contain the blaze. And this year, they’re uniting again to rebuild a home for him.

The 70-year-old former garbage truck driver lived at TNA Road No2, Point Ligoure, Point Fortin. He told Newsday on September 29, 2020, he was cooking over an open flame, which led to some nearby clothes catching on fire and eventually, the entire wooden structure he called home.

His friend and neighbour Don “Charlo” Charles offered Boatswain the only space he had to accommodate another person – under his house.

“He asked if he could stay under here and I told him once he could fix up and make himself comfortable.”

Where Victor Boatswain has been living for the past year. – Photo by Narissa Fraser

Boatswain, who also goes by the alias “Wild Wild West” or just “West,” recalled being devastated after losing all of his belongings.

“Not even a piece of clothes remained,” he said.

He is the father of five and said one of his sons helps him with food weekly.

But then came along another pair of helping hands – fellow Point Ligoure resident and police officer Lou Ann Cobham. She is attached to the Oropouche CID.

She told Newsday everybody “knows and loves West,” and “it was heartbreaking to see him having to stay under a house.”

In a now widely shared Facebook post, Cobham said, “Calling all villagers from Point Ligoure and people from the area of Point Fortin.

“Everyone knows Victor Boatswain, the ‘wild wild west.’ His house burn down over a year now and he has been sleeping under a neighbour’s house since then. Let’s come together and give him a place to rest his head for Xmas. One piece of material, be it old or new, can go a long way. We’re not asking for cash just material, we will all come together and provide the labour.”

She said a 12-by-12-foot wooden structure will be built.

Cobham recalled, “I just decided to shoot a post and see who would reach out, because the aim is to cover him by Christmas.”

She said people have pledged and have already donated some materials for the construction. Her uncle, Lerick Maloney, is the builder and is offering his services free of charge.

“People from all over are reaching out. Someone from Santa Cruz, people from California, someone from New York, US…a lot of people want to help.”

Boatswain told Newsday he feels “good” and “thankful” that people are trying to help him, adding that someone had donated clothes for him.

Victor Boatswain’s home used to be on the left of this incomplete structure. – Photo by Narissa Fraser

Asked how he got his nickname, he said it dated back to his younger days of playing bush Whe Whe.

Boatswain will celebrate his 71st birthday on November 26.

In addition to contacting the hardware store, those interested in helping can call 303-1638.