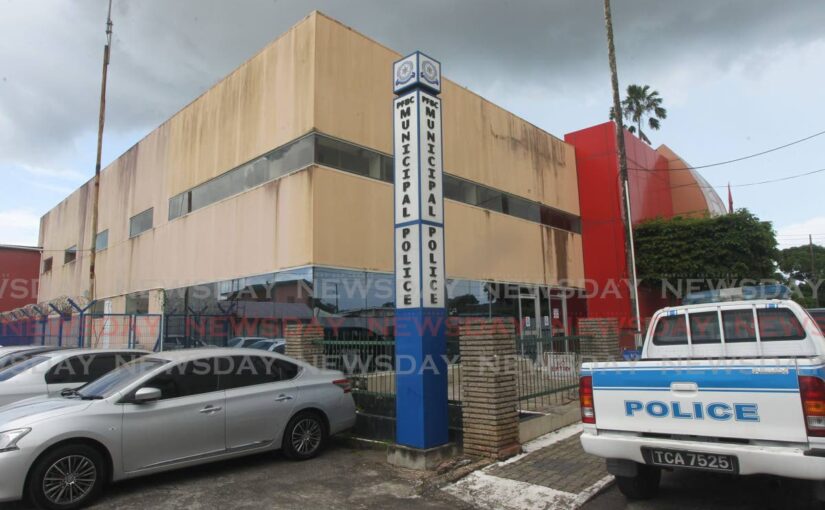 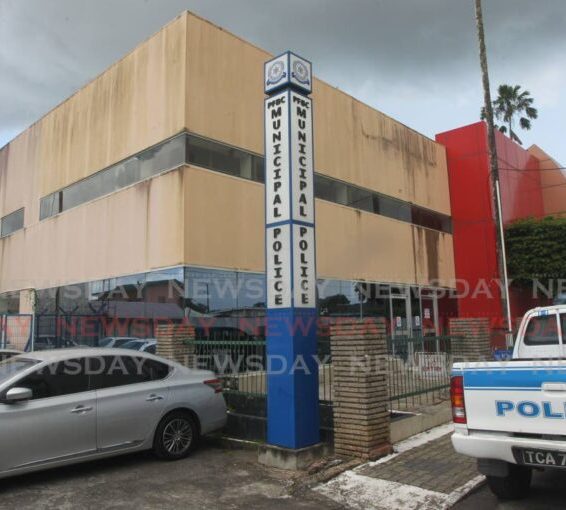 The plan was unveiled on Wednesday after a meeting of the municipal police, the TTPS and the business community.

Point Fortin mayor Saleema Thomas who attended the meeting, said the operational plan aims to increase the level of security and comfort of all burgesses during the festive season.

She said additional mobile and foot patrols will be implemented in the coming weeks.

CEO of the Point Fortin Borough Donnamay Taylor, in her address, noted, “The economic state of our municipality, like so many others, has been affected by the strategies adopted by the Government to ensure our safety during this pandemic, with one of the domino effects being the increase in petty crime.”

She said residents can help keep the crime rate down.

“Statistics indicate that those who hold the repository of information on the perpetrators are the burgesses. This signals that our effectiveness and success depends on our relationships and the trust we develop with our burgesses and other publics.”

She said regular crime tips will be passed on to the burgesses, in an effort to engage stakeholders and to improve public trust and confidence in their local municipal police.

Thomas agreed, “Trust and honesty are elements that must co-exist between burgesses and officers of the law, with confidentiality being at the core, in combatting crime.

“Building community trust must also include the youth, as it presents an avenue for officers to engender a sense of national pride, mutual respect and patriotism, on their impressionable minds.”

Insp Edgar Carter outlined the plan’s objectives, It will aim to ensure all covid 19 regulations are observed, ttraffic laws enforced, and illegal vending and criminal activities efficiently dealt with.

Cater said the police will ensure Point Fortin and its residents remain safe from outside influences, maintain a positive public image of the municipal police and collaboration with the police in maintaining a crime-free Point Fortin.

ACP South Beverly Rodriguez, who also addressed the gathering welcomed the initiative. She stressed that the professionalism displayed by officers, as well as working with communities, was paramount to enhance the safety and security of Point Fortin.

Acting Supt Dustan Renn of the Point Fortin Municipal Police thanked and commended his officers for their hard work, and praised colleagues from the police for their continued support in upholding law and order in the southern borough.