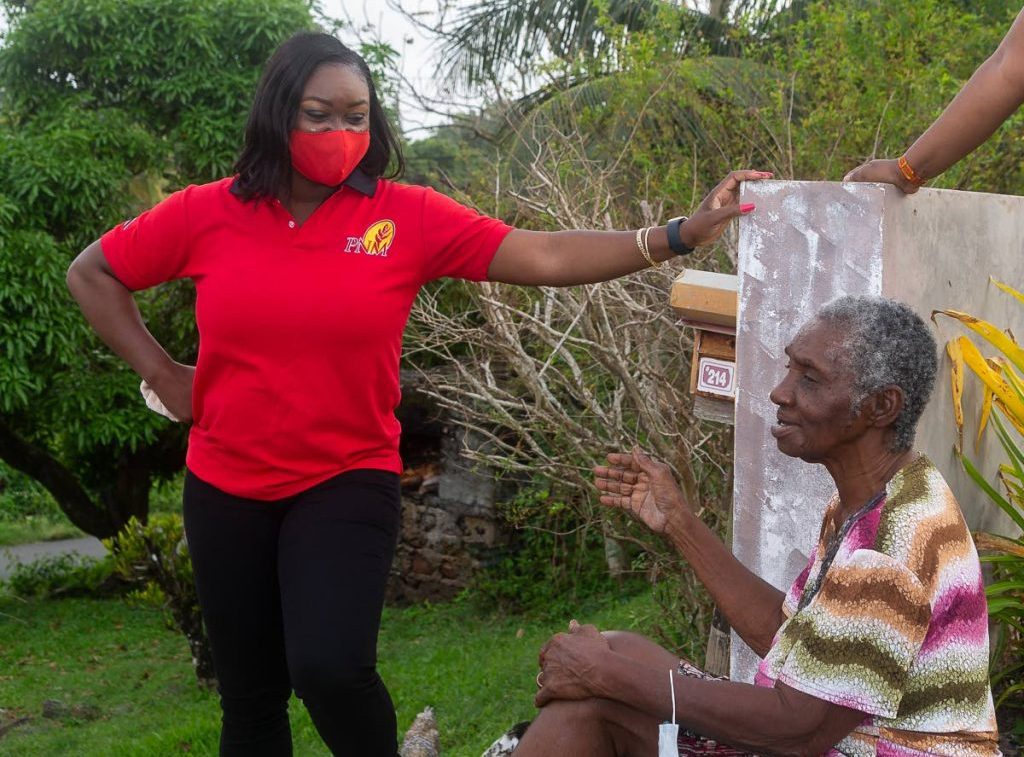 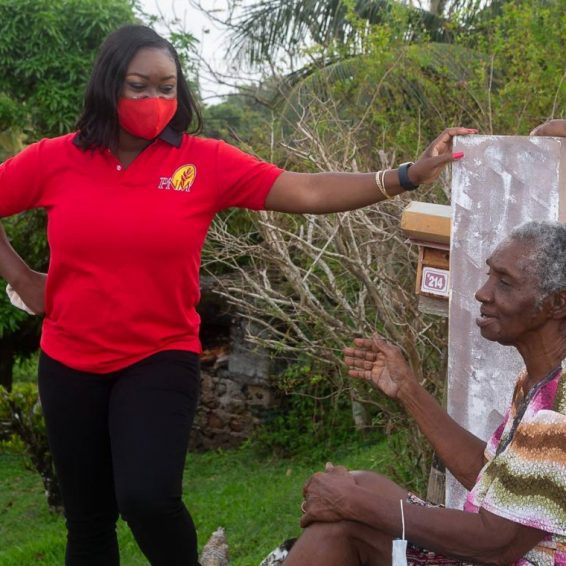 “You don’t have to change political parties to get change.”

So said THA Chief Secretary Ancil Dennis, the People’s National Movement’s (PNM) candidate for Buccoo/Mt Pleasant as the battle for the December 6 Tobago House of Assembly (THA) election heats up.

On Sunday evening, the party’s Tobago Council hosted its presentation of 15 candidates at the Shaw Park Cultural Complex.

In his address, Dennis said he has heard a lot of talk about 21 years of PNM in Tobago and that it’s time for change, but he begged to differ.

“The fact that you have 15 candidates here representing the People’s National Movement, a number of them new faces – I am saying that represents change and therefore you don’t have to change political parties in order to get change.”

Dennis said PNM is improving infrastructure and providing lands to farmers to boost the agri sector to produce food for Tobago and Trinidad.

He said the THA has also made doing business at the Cove industrial park easier by slashing the leases by almost 50 per cent.

“I can talk all night about the PNM track record even if I was limiting it to the last 18 months…With (PDP deputy) Farley Augustine, Tobago cannot win. Tobago must not be duped by (PDP leader) Watson Duke.”

Saying the PNM will protect Tobago’s future, Dennis said his party is the only choice to govern this island in very difficult circumstances.

Alluding to the PDP arrangement of Augustine being the party’s choice for chief secretary, Davidson-Celestine said the PNM was different and she was not hiding behind anyone.

Davidson-Celestine said the PNM has hit the reset the button with fresh, exciting candidates.

“Just look at the candidates here…young and experienced. These are the faces of the future of Tobago.”

Davidson-Celestine said the PNM has a plan to see the private sector employ the majority of the island’s labour force as opposed to the THA.

“We need to rise up from our brutal covid losses and to a people-centred future.”

The PNM leader also promised funding for business start-ups, home ownership with land and affordable home mortgages, “to help young people do more with their lives.

“This is not a future of chaos and big, empty promises.

“For me, our vision is very clear. We see a pathway for well diversified, environmentally-friendly Tobago.

“This election is the first step to returning towards a wholesome life. Do you want to risk all of that?”