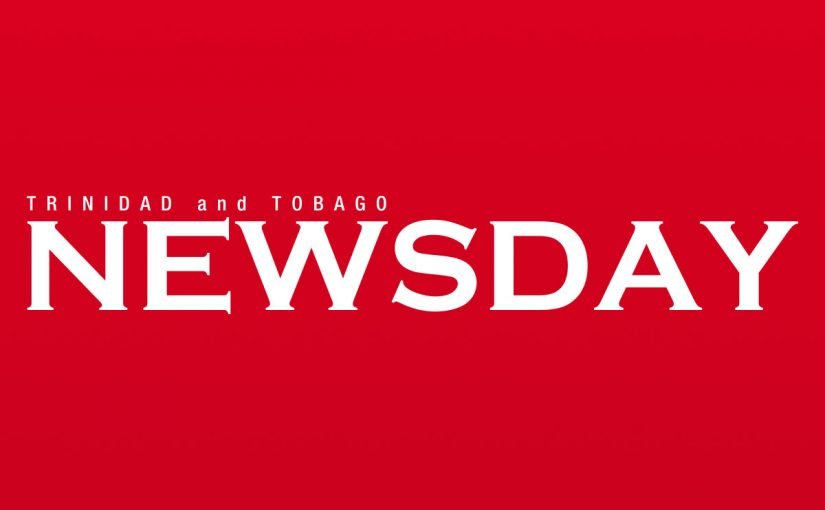 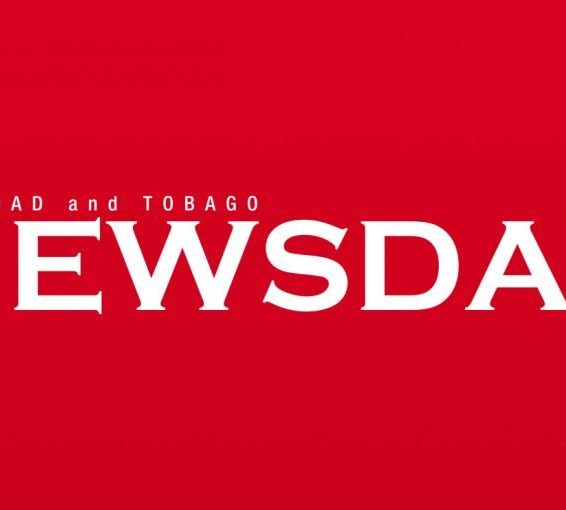 This was revealed in a press release on Thursday from the party’s Tobago Council which described McKenzie, also known as Sonny, of McKenzie Lane in Lambeau, as an inspiration in the PNM, and a mentor to many.

“The PNM family extends our deepest condolences to his loved ones, as they face the enormity of this loss.”

“William was old school — he placed great value on dignified conduct, respect, and always protecting one’s good name. These qualities allowed him to transcend party politics, and in that way, he represented the best of the PNM.”

In 2018, he was awarded the Dr Eric Williams Medal of Honour for long-standing service in the party. He was also the recipient of the Chaconia Gold Medal for Long and Meritorious Service to Trinidad and Tobago.

In extending condolences, political leader of the Tobago Council Tracy Davidson-Celestine said McKenzie represented certain political standards which all should aspire to.

“I am proud to say that his legacy of championing the people of Lambeau and Tobago at large and his deep involvement with the PNM party, will live on in the person of his grandson Kino McKenzie, the prospective candidate for Lambeau/Lowlands, who will face the polls with us on Dec 06.”

“The party’s political leader also said that anyone who worked with the beloved community man or who was lucky to have known him and/or was mentored by him, should consider that a privilege.”