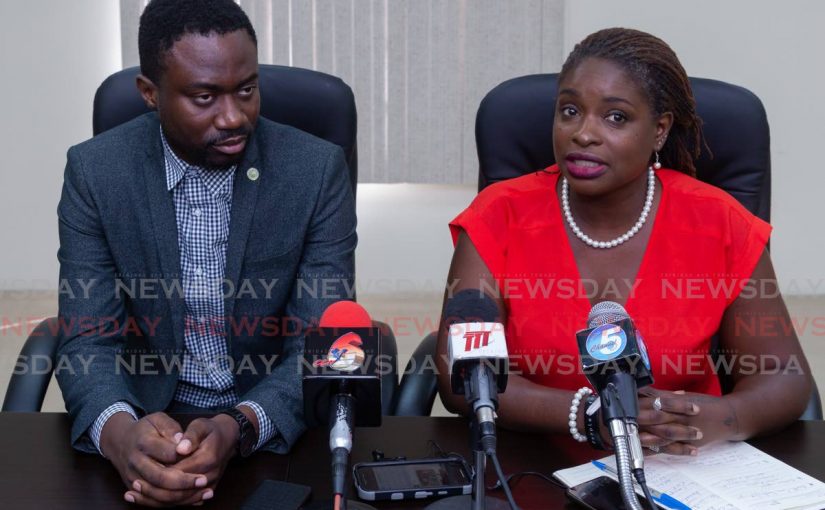 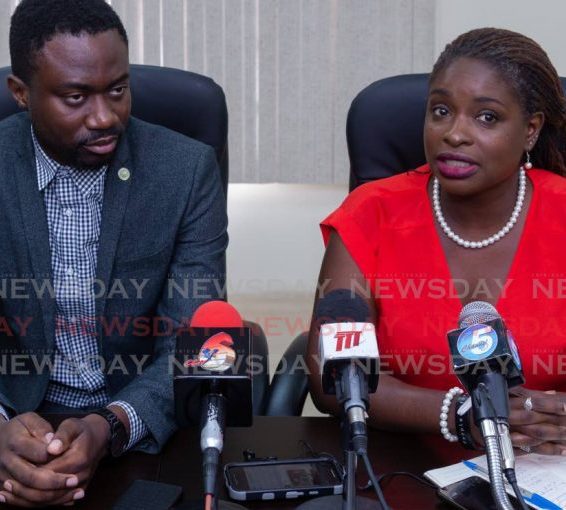 On Thursday, BYisrael lamented Tobago had recorded 100 covid19-related deaths, attributing the alarming statistic to the island’s poor management of the pandemic.

She told Newsday Tobago’s leaders have not managed covid19 as well as they could have.

BYisrael, a public health practitioner, said even though 100 deaths may seem like a small number, “100 out of roughly 60,000 Tobagonians is equivalent to 2,333 out of 1.4 million Trinbagonians. The national death toll thus far is 1,658. Therefore, the rates of death in Tobago is much higher than that of Trinidad.”

She added, “This says something about how we manage covid19, including our capacity to test on the island (which is still limited) and our capacity to treat those who have moderate to severe covid19 infection.”

But in a statement on Saturday, the Tobago Council noted it was not the first time that BYisrael has blamed doctors, nurses and other healthcare workers for the island’s covid19 fatality rate.

“She has the gall to talk about lack of management in a situation where her leader (Watson Duke) has been actively campaigning against the covid19 vaccines. Faith has never called out Watson Duke for attempting to thwart the efforts to manage the virus, but she’s found the time to make bold and reckless statements about the management of covid19 here in Tobago.”

Davidson-Celestine, who is also the THA Secretary of Health, Wellness and Family Development, also accused her of peddling misinformation in relation to covid19 statistics.

“It’s not the first time that BYisrael indulged in magical mathematics and has been peddling blanket misinformation. She purports that ‘100 deaths out of roughly 60,000 Tobagonians is equivalent to 2,333 out of 1.4 million Trinbagonians. The national death toll thus far is 1,658. Therefore, the rate of death in Tobago is much higher than that of Trinidad.”

She said this speaks to the management of covid19 in Tobago.

“It’s dumb division,” she said in the statement

“But what makes Faith’s argument particularly dishonest is that as a public health expert she should know better, know that other factors must be taken into account when calculating fatality ratios.”

For instance, Davidson-Celestine noted that for a virus like covid19, which disproportionally affects the elderly, a population’s age profile is crucial.

“In Trinidad, according to the Central Statistical Office, the aged cohort is 8.9 per cent of that island’s population; while in Tobago, it is 9.3 percent. Such disparities, as our higher rates of chronic diseases and aging population, explain the supposedly higher fatality rate in Tobago. Faith was supposed to have learned this in the first year of studies in public health. Instead, she has pappyshow percentages.”

Davidson-Celestine described as “unacceptable,” what she called the PDP’s politicisation of covid19-related deaths.

“People are hurting from loss. Now is not the time to trade on their pain.”

She said owing to the growing demand for covid19 hospital care, dual pathways, additional staff, new care facilities and testing capacity have all been increased to ensure a robust system.

Davidson-Celestine also noted that Tobago’s health personnel continue to perform above and beyond the call of duty with unwavering resolve. “We cannot thank them enough and history will record them as the frontline soldiers who saved the lives of persons who had contracted the covid19 virus and were hospitalised.”