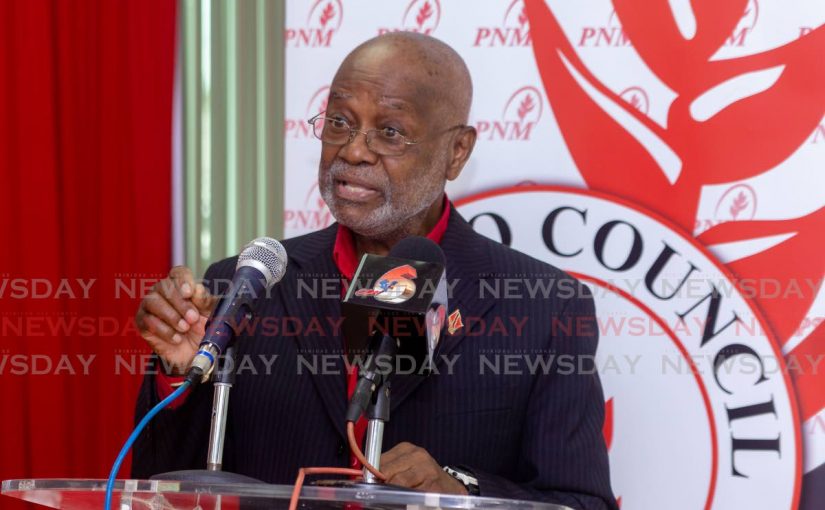 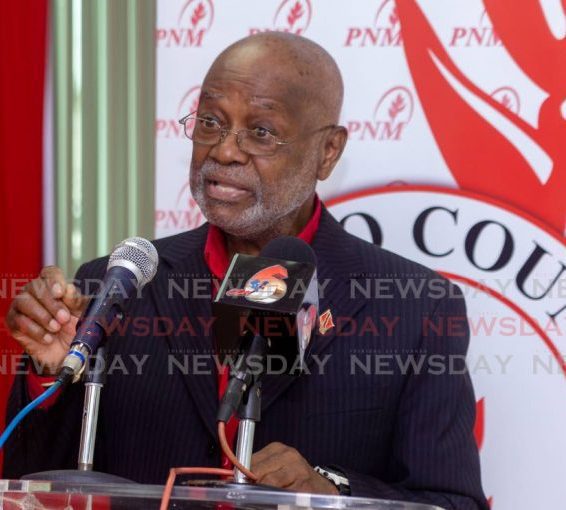 PNM Tobago Council chairman Stanford Callender has received a clean bill of health from doctors but said he will be “controlling my troops” from home during the campaign for the December 6 Tobago House of Assembly (THA) election.

Callender, 70, said on Saturday he still intends to play an active role in the party’s bid to retain the THA. The party is contesting all 15 electoral districts in the election.

“I will go out when it is necessary but I am controlling my troops from my home because politics is war without blood,” he told Newsday.

“I intend to take it very quiet over the next few weeks leading up to the election. So, you will hardly see me publicly but people will see my effects otherwise because our intention is to win this election resoundingly.”

Contrary to speculation on social media, he said he is not gravely ill.

Callender said he went to Trinidad on October 28 for his medical check-up at Southern Medical Centre. He said since having a procedure done at the facility in 2015, he has had check-ups every six months.

The former Tobago West MP said during the visit, he also had reviews done on his heart and kidneys.

“I normally pay particular attention to my health and on this occasion I left with an excellent report. As a matter of fact, my doctor was impressed with my reports.”

Callender said the cardiologist was especially pleased with the condition of his heart.

“The doctor did two tests. He found nothing wrong with my heart. In fact, there has to be an accident to take me out based on my health. So, from that standpoint, I am in almost perfect health.”