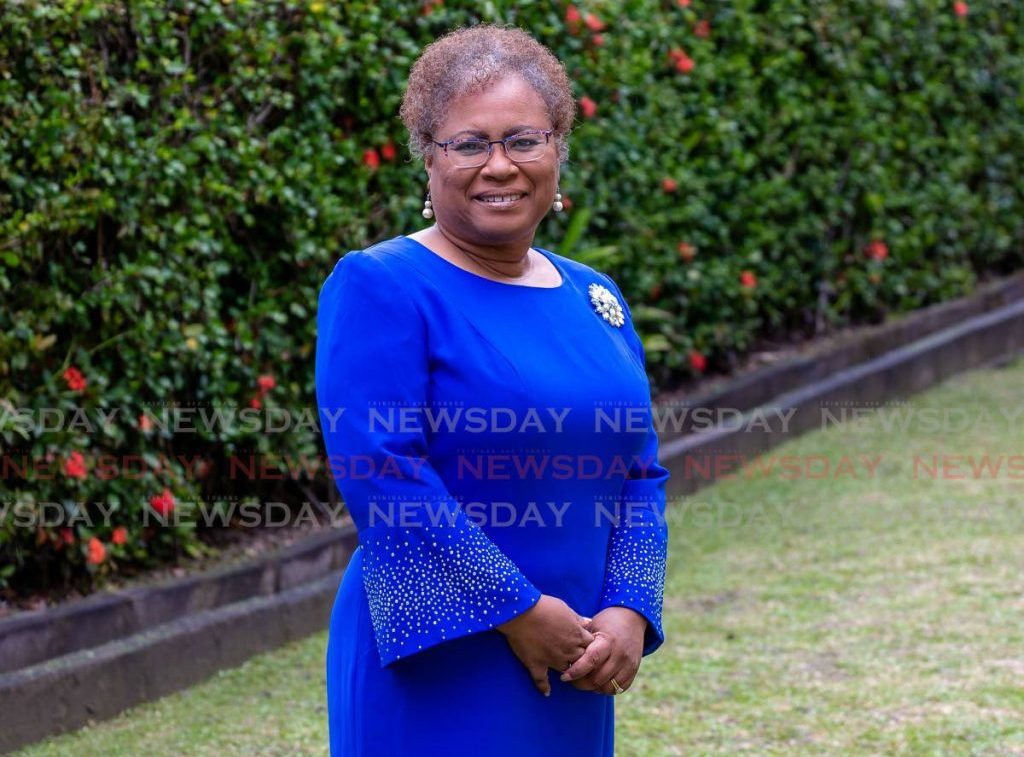 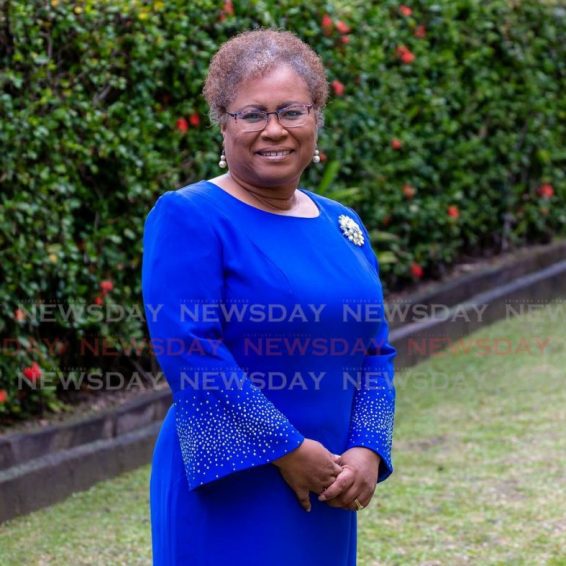 LEADERS of the three political parties contesting the December 6 THA election say they are ready to return to the polls.

PNM Tobago Council political leader Tracy Davidson-Celestine, who has insisted that a fresh THA election is the best way to resolve the six-six deadlock, said Christmas has come early.

“We in the PNM welcome a return to the polls,” she said in a Whatsapp video.

“It is something we have been asking for as soon as the deadlock was evident in January. And so, it is with a big sigh of relief that we receive the news of the December 6 election date.” Davidson-Celestine believes the PNM is the favoured party.

“We have the popular vote as recorded in the last THA election. We have a track record of performance and we also have going for us the fact that the people have said they need stable, experienced leadership to take them out of this crisis we face currently, which was made clear by the covid19 pandemic.”

She said the PDP is clueless about governance.

“It is clear they are willing to take major risks with Tobago’s future.” She said the deadlock gave Tobagonians an opportunity to reflect and reassess.

Davidson-Celestine said now is the time to rebuild the economy, fight covid19 and collaborate with central Government to bring benefits to Tobagonians.

‘LEH WE FIX THIS’

“The PDP anticipated that and we are glad the Prime Minister and the Chief Secretary are not walking around with it (the date) in their back pockets anymore.

“So, we will now build on our efforts to ensure that we offer a better platform for change that Tobagonians are looking for,” he said in a Whatsapp voice note.

Duke believes that after nine months of deadlock, Tobagonians are ready to not only return to the polls but support the PDP.

“I think Tobagonians are more sharp, more ready and determined this time to tip the scales in favour of the PDP. We are ready,” he declared.

Duke added that PDP deputy leader Farley Augustine, as he did last December, will lead the party’s campaign.

Describing the upcoming election as a rematch between the PNM and PDP, he said, “we are saying to the people, ‘Leh we fix this.’

Duke said he plans to deliver a letter to the Prime Minister on Monday reminding him of the criteria for election observers.

The Innovative Democratic Alliance, led by Dr Denise Tsoiafatt Angus, also said it is ready for the election.

“The date is now set for the elections and we, the Innovative Democratic Alliance, are fully ready and look forward to finally being able to take Tobago to a new destination of true development, development voiced by the people, for the benefit of the people, involving the people,” the party said in a brief statement.