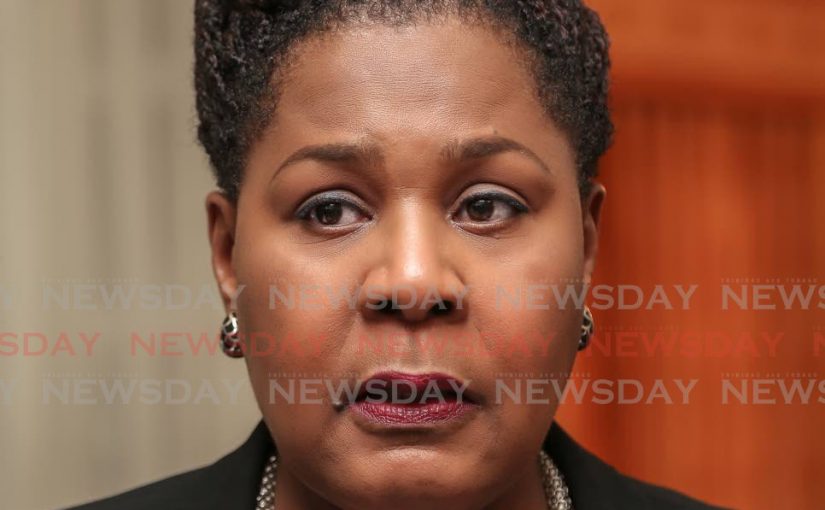 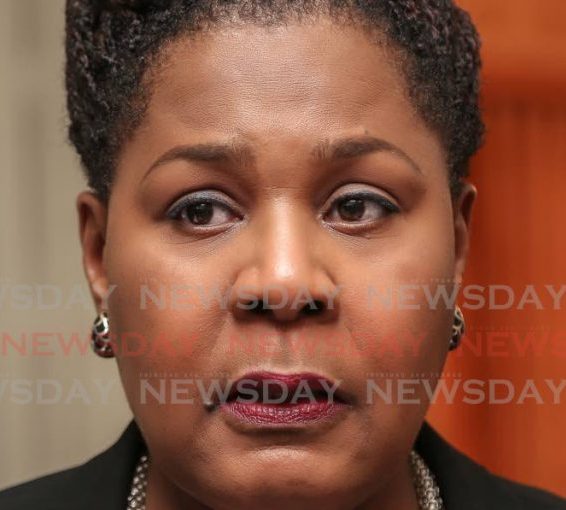 THE People’s National Movement (PNM) launched a scathing attack on Opposition Leader Kamla Persad-Bissessar, chiding her for her ‘disrespect’ to President Paula-Mae Weekes.

Speaking at a political meeting in La Horquetta on Saturday night, PNM PRO Laurel Lezama-Lee Sing said Persad-Bissessar was “an embarrassment to women, a nuisance, and the greatest obstructionist to progress this country has ever seen”

Lezama-Lee Singh waded into Persad-Bissessar who is seeking to have the President removed from office.

“Imagine the first female prime minister this country has ever seen launched a scathing, unprecedented attack on the first female President of TT. But it would appear she is accustomed to bullying Heads of State,” she said

“When Max Richards (the late former president) was about to demit office, she instructed him not to appoint commissioners to the Election and Boundaries Commission (EBC). Obstructionist, unpatriotic and a bully.”

PNM political leader, Prime Minister Rowley said he was waiting for the Opposition to come to the Parliament.

“When all else fails in politics, you attack the Office of the President and that would make you look big and bad, but I waiting for them to come to the Parliament with that foolishness.”

Economist: Not enough $$ for Tobago development

He likened the statements of the Opposition Leader on the President as “domestic abuse.”

“That is what you are seeing there. In our country, when, in this difficult period, we are expected to buckle down…how nice it would have been if we could have counted on the Opposition to fix some of the problems we know need fixing. We cannot count on the Opposition to vote on anything in the Parliament.

“They are supporting nothing. A very simple matter of protecting young girls in child marriage, even that they are not supporting,” Rowley said.