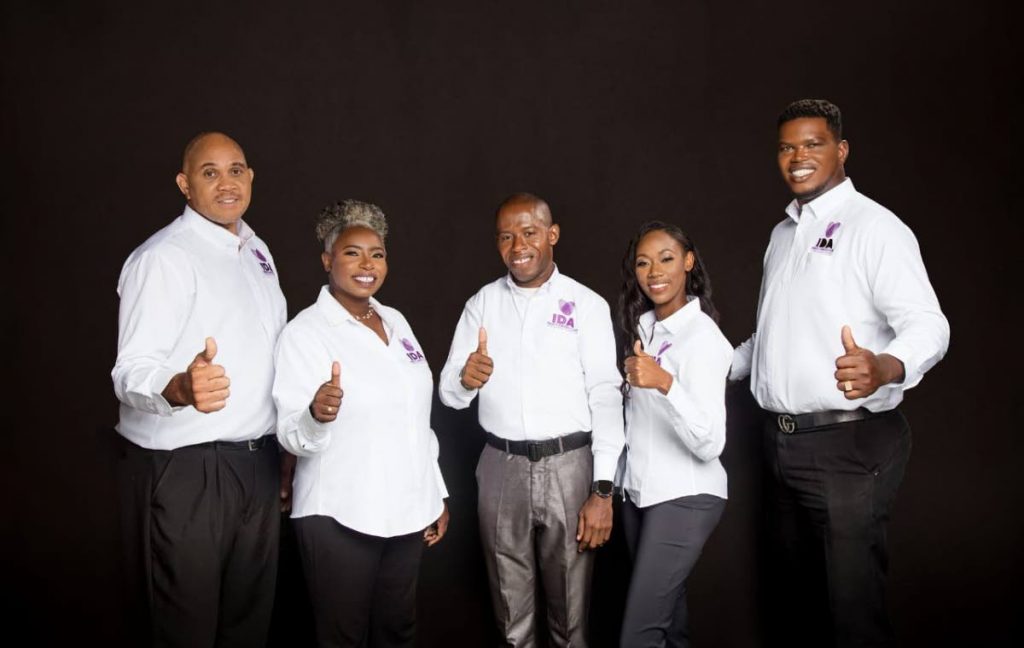 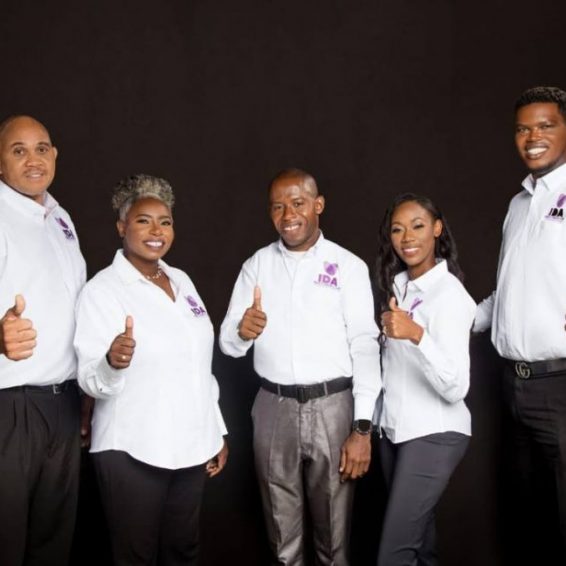 The PNM Tobago Council’s nomination exercise for the December 6 Tobago House of Assembly (THA) election closed on Friday and screening is expected to begin this week.

The party’s Tobago Council political leader Tracy Davidson-Celestine told Newsday over 40 people, comprising the young and experienced, are competing to be candidates in the 15 electoral districts.

“This sends a clear message that young people are stepping up and are willing to serve the people of Tobago. I applaud all of them for their interest in the PNM,” she said.

“Our campaign will be based on how we can serve Tobagonians better, focusing on recovery and protecting this island while addressing the autonomy challenge, making clear that the Tobago House of Assembly needs more sway in running Tobago’s affairs.”

During its campaign, Davidson-Celestine said the PNM plans to address key social issues such as domestic violence, single mothers and assisting entrepreneurs.

“These are challenges that along with our economic plans, will help Tobago recover, progress and set us on the road to modernisation.”

She said the move from 12 to 15 electoral districts now means that the PNM can provide “more intimate and effective representation.

“The PNM has created a solid foundation in terms of improvement of the standard of living of our people and now we are focussed on building a robust industry so that we can create employment and have a community modality to treat with drainage and small community infrastructure issues, distribution of lands to farmers and potential homeowners.”

Davidson-Celestine said the Marriott-brand hotel and property development at Rocky Point, the marine and the construction of a bridge between Black Rock and Belle Garden and Argyle will generate employment for young Tobagonians.

She added the party also intends to push for the passage of the Tobago autonomy bills “given that we need to effect laws for the good governance of Tobago and able to borrow, invest and improve our budgetary allocations.”

Davidson-Celestine said the PNM has brought Tobago to a place in which its citizens can feel proud.

Sirjusingh: Still no link to vaccine and menstrual disturbances

“Let us not take for granted that we have a PNM Tobagonian-born Prime Minister who has been working collaboratively with the PNM THA to bring benefits that would have not otherwise accrued to the people of this island.”

As examples, she cited the new Roxborough Hospital, the ongoing ANR Robinson airport expansion project and the $100 million that has been pumped into the island thus far in its fight against covid19.

“These are evidence of the kind of progress that we can make with him being at the helm.”

Meanwhile, the Innovative Democratic Alliance (IDA) has unveiled its first batch of candidates for the upcoming election.

“The team was selected from varying backgrounds and is a true representation of the people of Tobago. Armed with skills and experiences that allow them to be in tune with the pulse of the people, these dynamic Tobagonians are committed to realising the IDA’s mantra of Building A Better Future For All,” the IDA said in a statement on Saturday.