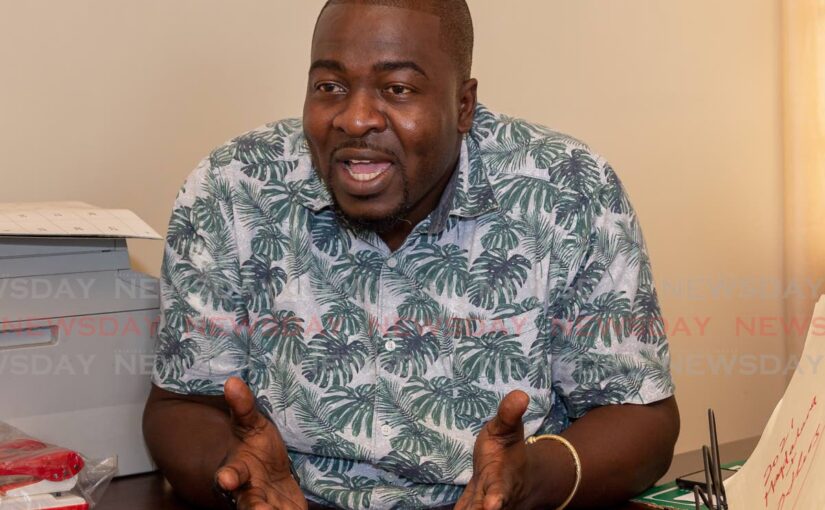 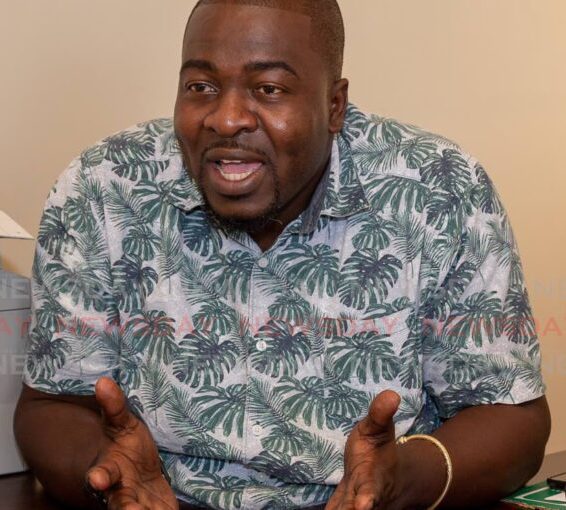 PNM prospective candidate for Crown Point/Bon Accord Clarence Jacob has assured supporters he could stand scrutiny, despite being embroiled in controversy recently over the signing of blank food card forms.

Jacob has denied any wrongdoing, claiming it was done solely to expedite the process. “You cannot have people going hungry because some official wasn’t there to sign a form,” Jacob said.

However, the Progressive Democratic Patriots (PDP) has criticised the practice, arguing that it leaves room for corruption.

At a political meeting in Bon Accord on Saturday, Jacob insisted he is a man of integrity. The secretary of Settlements, Urban Renewal and Public Utilities will file his nomination papers on Monday ahead of the December 6 THA election.

“I stand here tonight as a standard-bearer of the PNM,” Jacob said as he boasted the PNM screening process did an excellent job in selecting suitable candidates.

“I stand here proud among some (other) individuals who were selected through a stringent process, a transparent process, a rigorous process.

“Those persons were chosen after a long, drawn-out screening. They asking me things I ent know, thing I forget. But you have to stand scrutiny to be a member of the PNM. One of the benchmarks of the PNM is morality in public affairs. So yuh cyah be a conman or exalted in banditry and want to be a candidate for the PNM – no, no, no. It have no space for you.”

He also thanked the displaced residents for their sacrifice to the development of the island.

“I want to say the people in Crompstain, I wanna thank you all for accommodating us. I want to thank those who moved and made way for development for Tobago. The development of the airport will not just benefit me and you but your children’s children to come.”

Jacob said he stands with those who are still at the negotiation table.

“I know it’s difficult when you have your history in a place where you grow. It’s very difficult to move, but we will negotiate and bring those negotiations to a completion”

Discussing the benefits of the $1.2 billion airport project, Jacob said there will be managerial jobs available, increased need for taxi services, more sales for sugar cake, bene ball vendors. And with the $500 million Marriott project set for completion in 2025, Jacob is excited.

“People in the agriculture field, you know how much eggs these people will want? Yuh have Marriott coming. They kick out the Sandals – dotish. Don’t make the Marriott pass us.

“We want Tobago to be on an upward movement. Our economy must grow through tourism. If you want to be a tourist destination yuh must have the infrastructure.”

He said as area representative for what was previously Canaan/Bon Accord, people in his electoral district benefitted considerably from the grant programme.

He also said the programme to eliminate the use of outhouses enhanced the standard of living for many people. Jacob claimed the programmes assisted everyone, not only PNM supporters.

Also speaking on the evening was Chief Secretary Ancil Dennis who denied allegations of discrimination against non-PNM supporters. Dennis, the area representative for Buccoo/Mt Pleasant, said, “There is a lot of talk about victimisation. It’s a very popular word in this campaign…

“You even have individuals who featured as candidates against the PNM and none of them lost their work.”

Dennis asked the public to compare that to PDP leader Watson Duke and his management of the Public Services Association (PSA) as its president. Referring to a 2018 newspaper article, Dennis noted an Industrial Court ruling in favour of 13 PSA workers who were fired under Duke.

Prior to their dismissal, the workers had protested against poor working conditions, lack of information on the PSA pension plan and salary negotiations.

Dennis said, “Some of them in support of Watson Duke will say this is not a PSA election, is a THA election. But I am saying one of the things you have to look at, before you elect people into office, is their previous record.”