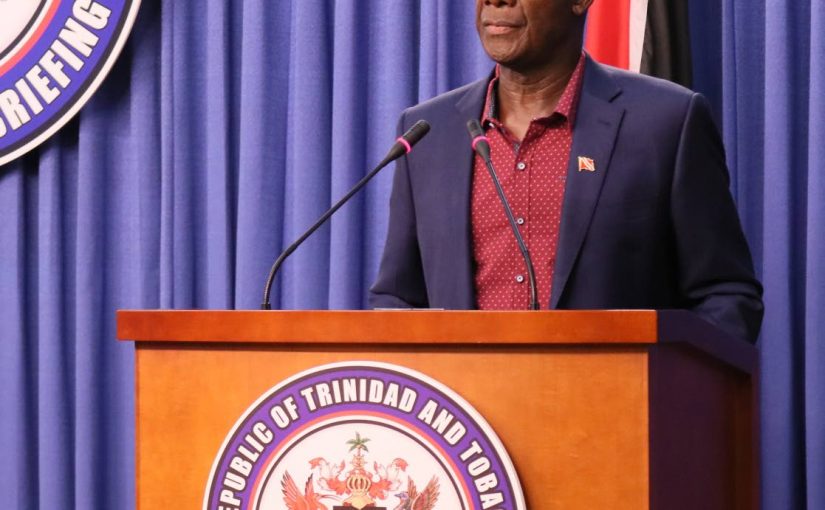 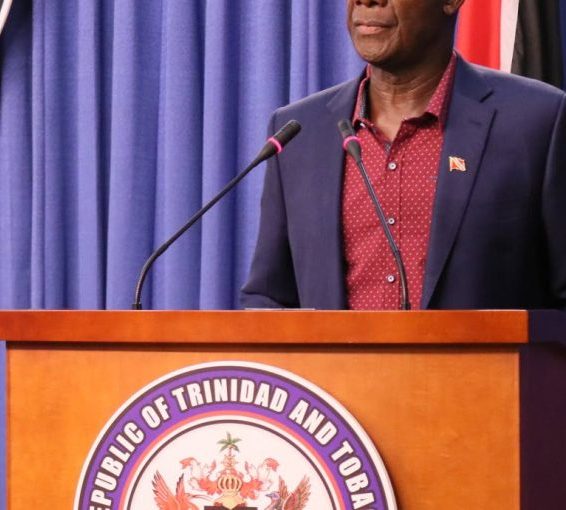 PM to speak on PSC fallout on Saturday

THE Prime Minister said on Friday that he will publicly address, on Saturday, issues surrounding the fallout from Thursday’s ruling on the invalidity of the appointments of McDonald Jacobs and Gary Griffith to the post of acting Commissioner of Police (CoP.)

Newsday had sought a response to Opposition Leader Kamla Persad-Bissessar on Friday vowing to bring a motion to Parliament to try to start a procedure against President Paula-Mae Weekes, and to Persad-Bissessar’s allegation of political interference in the judiciary by Attorney General Faris Al-Rawi allegedly contacting Justice Nadia Kangaroo to amend her written ruling in the Gary Griffith case.

Dr Rowley replied to Newsday, “I will respond at the press conference tomorrow.”