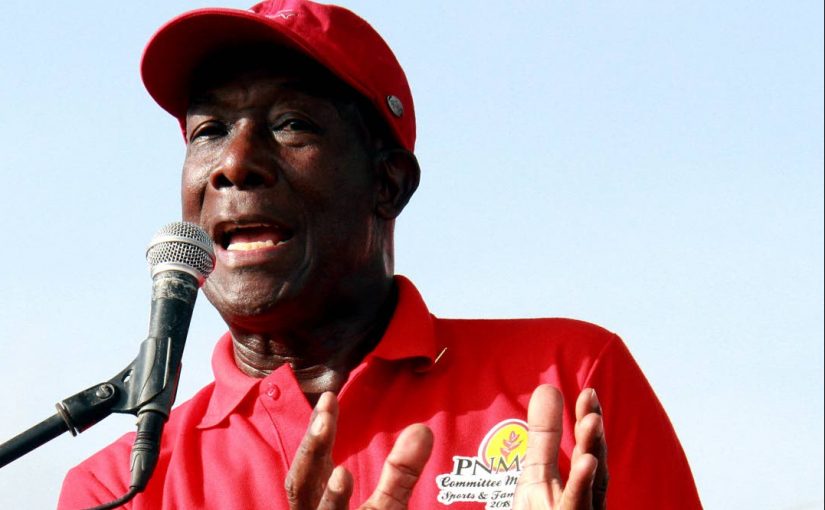 THE Prime Minister today categorically rejected claims by People’s National Movement (PNM) member Harry Ragoonanan that he is the subject of a witch hunt within the party. Dr Rowley is also PNM political leader.

Speaking with reporters at the River Run Through Housing Development in Arima, he said Ragoonanan has no basis upon which to claim he is the victim of anything or that he opposed corruption.

The PM said the allegations of corruption against Ragoonanan deal with the procurement of buses for the Public Transport Service Corporation. He said due process is being followed within the party and Ragoonanan has been given the opportunity to defend himself.

Rowley said unlike other political parties, the PNM rigidly adheres to its constitution and procedures. At a news conference on Thursday, National Security Minister Stuart Young said the State played no role in the electronic recording of someone sounding like Ragoonanan allegedly talking about corruption in the procurement of buses for the PTSC.

The post PM: No witch hunt appeared first on Trinidad and Tobago Newsday.

Tue Aug 14 , 2018
THE Prime Minister today dismissed claims of racial and religious discrimination about a skit at the People’s National Movement’s (PNM) Sports and Family Day in Chaguanas as baseless. Dr Rowley, who is also PNM leader, said it was far-fetched for anyone to make these claims about the skit. He opined […]