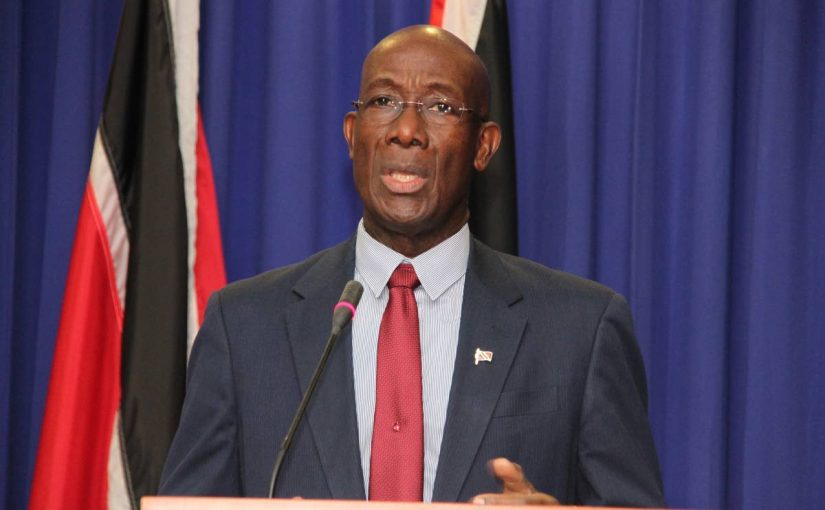 Despite the country’s economic constraints, Prime Minister Dr Keith Rowley said on Friday that no public servant has been sent home.

Addressing the fourth instalment of the Conversations with the Prime Minister series at the Mt Lambert Community Centre, Rowley said the Government has, for the most part, mitigated severe fallout from the downturn.

“We have not been retrenching in the public service,” he said in response to a question from a resident on the issue during the open forum.

“The one thing the Government did not do is engage in mass retrenchment in spite of the problems we are facing. In fact, we have done the opposite.”

He boasted that “not a single gazetted public servant” has been retrenched in TT.

Govt not going to IMF

Sat Jun 23 , 2018
Government has no intention of going to the International Monetary Fund (IMF), Prime Minister Dr Keith Rowley has assured. “But to avoid it, we have to do certain things to ensure we don’t end up there,” he told a gathering during the fourth instalment of the Conversations with the Prime […]