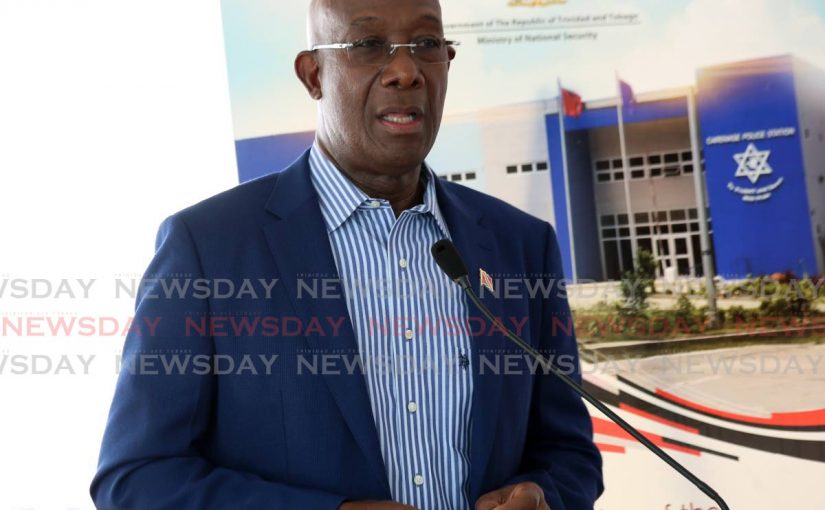 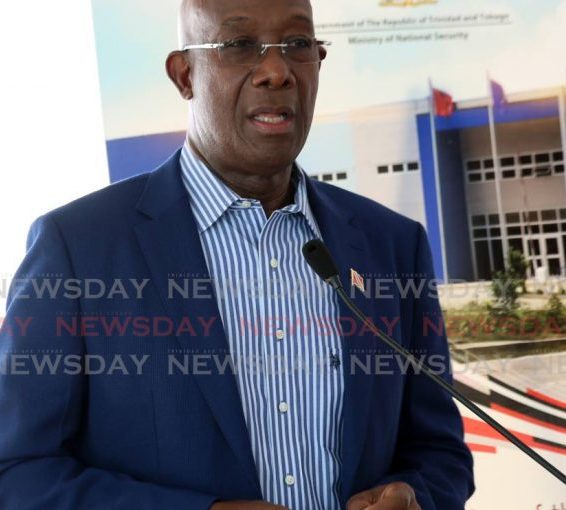 THE Prime Minister will lead a team to the UN Climate Change Conference UK 2021 at Glasgow, Scotland, which runs from Sunday to November 12 under the co-presidency of the United Kingdom and Italy.

The event, known as the 26th meeting of the Conference of the Parties or COP 26, will ask countries to update their plans to reduce carbon dioxide emissions to try to curb climate change.

Dr Rowley did not reply to Newsday’s query as to when he would leave for the summit and whether his recent reported exposure to covid19 would derail his travel plans, but Minister of Foreign and Caricom Affairs Dr Amery Browne told Newsday the PM would lead the team.

Browne said, “The delegation to the COP26 World Leaders’ Summit is the PM, myself, Ministry of Foreign and Caricom Affairs deputy permanent secretary Kirk Francois, and a support officer from the Office of the Prime Minister.”

“The Minister of Planning and Development (Camille Robinson-Regis) is leading a team of technical officers to engage in the broader COP26 meetings and negotiations.”

Neither Russian President Vladimir Putin nor China President Xi Jinping will attend but will be represented, as will Pope Francis and Queen Elizabeth II, according to the Scotsman newspaper.

Many commentators have lamented poor progress towards a limit of a 1.5 degree Celsius rise in global temperature above pre-industrial levels, as agreed in the Paris Agreement at COP21 in 2015.

Two weeks ago, Barbados Prime Minister Mia Mottley said without a positive outcome at COP26, the Caribbean may have no choice but to make major adaptations to local fallout from climate change. She said, “We are aware as we go to Glasgow that there is a distinct risk, regrettably, that the world might not make the 1.5 degrees that we need to survive in the region.

“If that happens, then the conversation has to change seriously to be about adaptation. We have to adapt to that new reality which can literally be upon us anywhere from 12-20 years.”