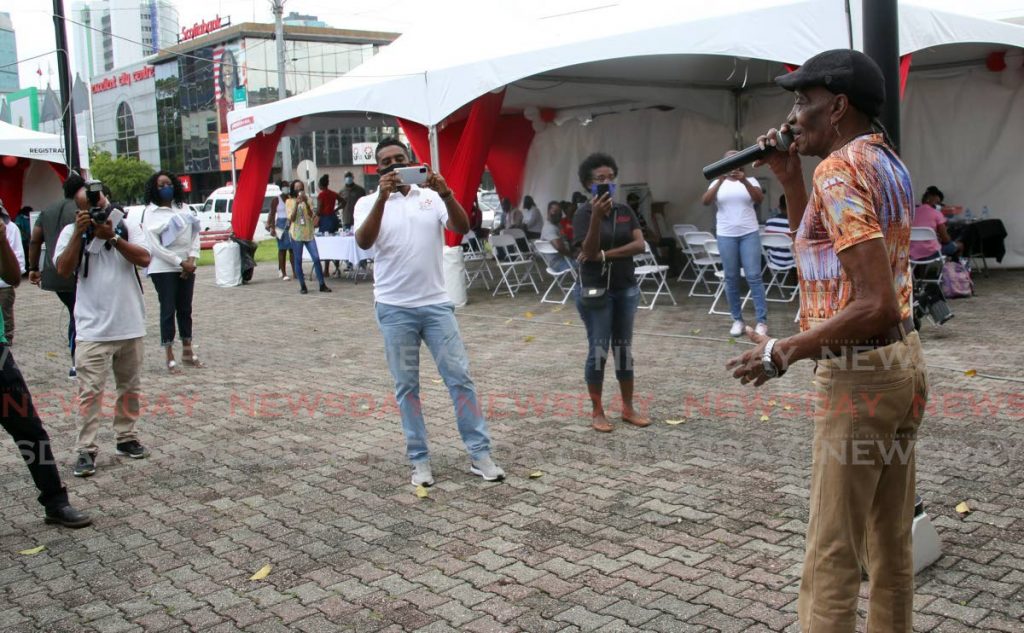 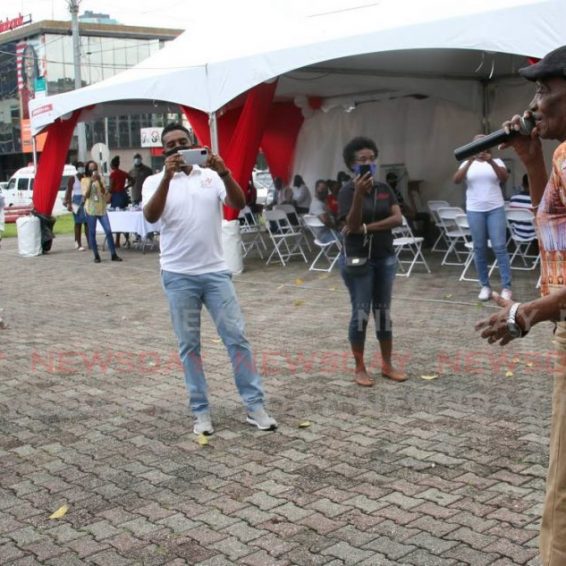 PM: Covid19 vaccine may be mandatory for 5-year-olds to start school

The Prime Minister says if a covid19 vaccine is approved by the World Health Organization for children five years and older, once it is available, it will be put on the list of mandatory vaccines for children to attend public school.

Speaking at a press conference at the Diplomatic Centre in St Ann’s on Saturday, Dr Rowley said there have been good results of the use of Pfizer in children five and older. Once the WHO sanctions it, the government will accept the authorisation.

“Once there is a vaccine that is available for this infection and it’s sanctioned by the WHO, the government of TT will make efforts to get that vaccine for our children and such a vaccine would be added to the list of vaccines for children, which we have grown up with, because it is the same response.”

He added that school would physically open on Monday for vaccinated students in forms four to six.

He added that, before the Pfizer vaccine arrived in TT, many people were expressing concern about children being deprived of physical school where interaction was important to their development. Therefore, the government indicated if there was a high uptake of the vaccine in children ages 12 to 18, there would be a low risk of spreading the virus among themselves, and schools would reopen.

“We’ve made a firm decision that we will vaccinate as many of our children who have to go to school as possible. Initially, I must admit, I expected that there would have been a greater response to that, because it was such an integral part of the planning programme in fighting covid19.”

He expressed the hope that some or most of the unvaccinated children would join the vaccinated in physical school later on.

“But in the mean time an alternative will be available and we’ll try to make sure that alternative is useful.”

Rowley stressed that the covid19 delta variant is already in the population and TT will not get a pass from the affects of the more infectious variant.

“The rest of the world where the delta variant became present, was propagated, they suffered some significant increases and in some cases, some calamities. I’m not saying that we are automatically going to get there. I’m saying if we don’t do the best that we can do, then there is a high possibility that we too can become a casualty like those countries where the delta variant swept through the population with all its consequences.”

Members of the public and media record calypsonian Timothy “Baron” Watkins as he sang to entertain people at the Health Ministry’s vaccination drive on Brian Lara Promenade, Port of Spain on Saturday. – PHOTO BY SUREASH CHOLAI

He said if the infection levels became high, more people would need hospital care but the country had limited resources including hospital beds, equipment, medical professionals, and support staff.

With a total of 1.795 million available vaccines and 1.86 million administered, about 400,000 of the 900,000 adults who could get vaccinated were not. He encouraged more people to be vaccinated as it was “the best way to respond to the virus,” so people would not require intensive hospital care or die from the virus.

Earlier in the day, Health Minister Terrence Deyalsingh said since the community vaccination drive began with the arrival of the Johnson and Johnson vaccines, last week was the first time he did not see a day-to-day decline in vaccination numbers.

Speaking at the Shop and Vaccinate initiative at the Brian Lara Promenade, Port of Spain on Saturday morning, he said for the past week, from Monday to Friday, the regional health authorities consistently delivered over 3,000 first doses a day through outreach activities including 2,864 first doses and 781 Johnson and Johnson shots.

He said people had a week before the safe zones opened on October 11 and encouraged people to get vaccinated without delay.

He added that the only vaccine with an expiry date problem was AstraZeneca and the Minister of Foreign and Caricom Affairs, Dr Amery Browne, was looking into markets to deliver the vaccines.

Also at the event to show their support were Education Minister Dr Nyan Gadsby-Dolly; Senator Donna Cox, Minister of Social Development and Family Services; MP for Port of Spain South, Keith Scotland; and Minister in the Office of the Prime Minister with responsibility for Communications, Symon De Nobriga.

Even in the centre of downtown, which was swarming of people on a month-end, about 75 presented themselves to be vaccinated with the Johnson and Johnson vaccine in the first two hours after opening.

Cox said as a senator, her constituents were everyone in TT. However, many of the clients at the Ministry of Social Development were from PoS South so it was “only fitting” that she was part of the event.

She also went to support Scotland and chat with people. She said she even met some people in passing and encouraged them to get vaccinated, which some did.

“We’re just here to support the fact that people should be vaccinated because we want everyone to live.”

Marilyn Isaac, a caretaker at a home for those with mental and developmental disorders in Laventille, told Sunday Newsday seven people from the home were carried to the promenade to be vaccinated last week and she brought another seven on Saturday.

“We got consent from everybody before but we called around for someone to come and vaccinate the clients but no one wanted to come. At the end of the day it’s our responsibility so we brought them. At the promenade is easier to arrange transportation so here was more convenient. It was easier this way.”

Diego Martin taxi driver Clifford Bishop said he saw the tents and the people at the promenade and when he was informed it was a vaccination site, he decided to get vaccinated.

He said the process was very easy, he felt no pain, and was glad he did not have to return for another shot.

One woman entered the site to take a look around and speak to Scotland, who was her MP, said she would not take the shot that day as she had a lime to go to later and planned to “drink rum.” She did not want to take the shot and drink later in case there were negative effects. However, she said she would willingly take it another day.

The post PM: Covid19 vaccine may be mandatory for 5-year-olds to start school appeared first on Trinidad and Tobago Newsday.