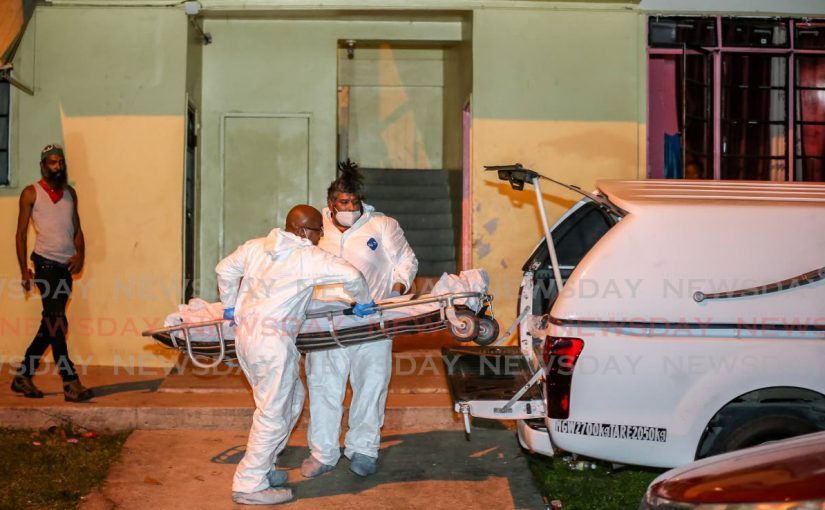 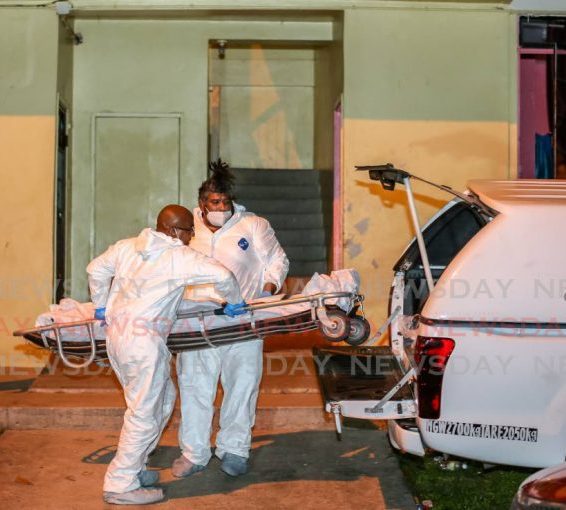 Police are probing the murder of a 63-year-old man who was shot dead in the garage of his home on Friday night.

Police said Martin Douglas was at his Picton Road, Laventille home, at around 7 pm, when two gunmen fired several shots at him before running away.

Residents heard the gunshots and on checking saw Douglas bleeding on the ground.

Members of the Inter Agency Task Force and the Port of Spain Task Force went to the scene with a district medical officer who declared Douglas dead.

Homicide investigators also visited the scene where they found 30 spent shells and a live round of ammunition.