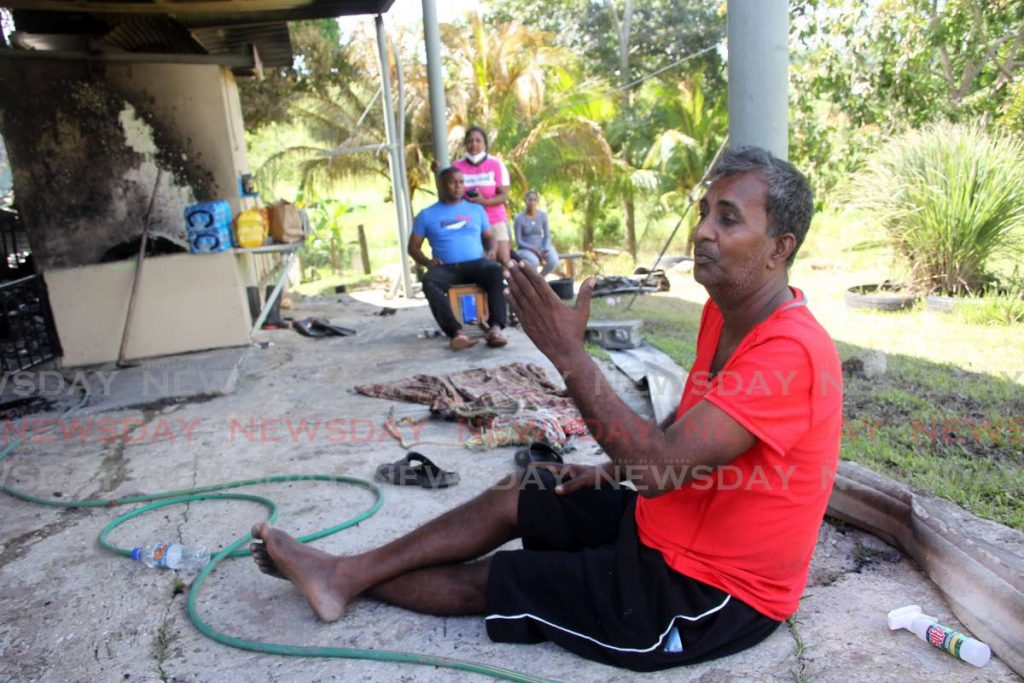 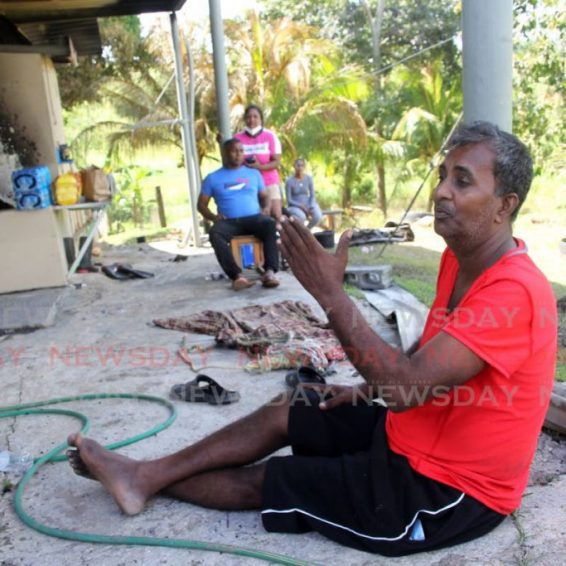 Photos of the Day – November 4

NEWSDAY photographers captured some of these images reflecting the past 24 hours in Trinidad and Tobago. Other photos were submitted by readers like you.

FOREST CRIME SCENE: Police process the crime scene – a river in the forests in Maracas, St Joseph – on Thursday after the body of casino worker Kezia Guerra was found in a grave. PHOTO BY ROGER JACOB –

DIVALI ROTI: A woman collects a freshly made order of Dhalpuri and ‘Buss Up Shot’ roti from the Dollar Beer roti shop in Vistabella on Thursday morning. PHOTO BY LINCOLN HOLDER –

GUTTED: The house of the Deonarine family in Garth Road, Princes Town which was gutted by fire on Thursday. PHOTO BY LINCOLN HOLDER –

NO HOME AGAIN: Kelvin Deonarine sits near his home recounting how a fire during the early morning hours on Thursday destroyed his Garth Road, Princes Town home. PHOTO BY LINCOLN HOLDER –