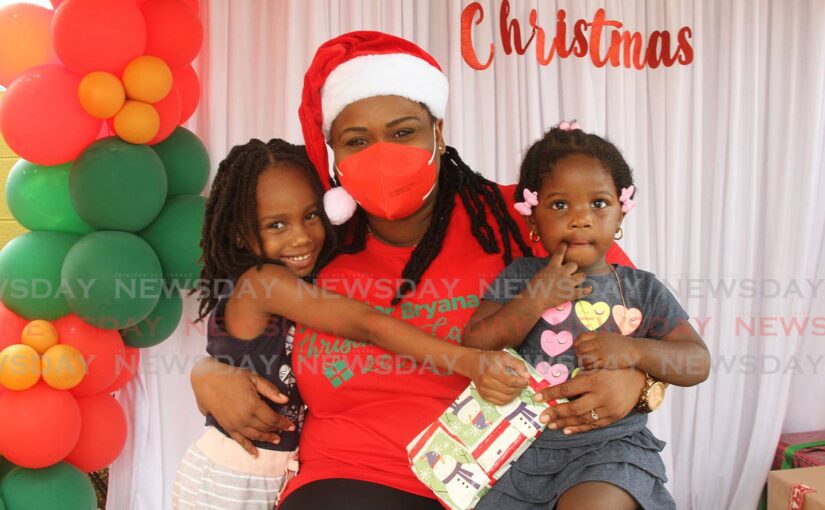 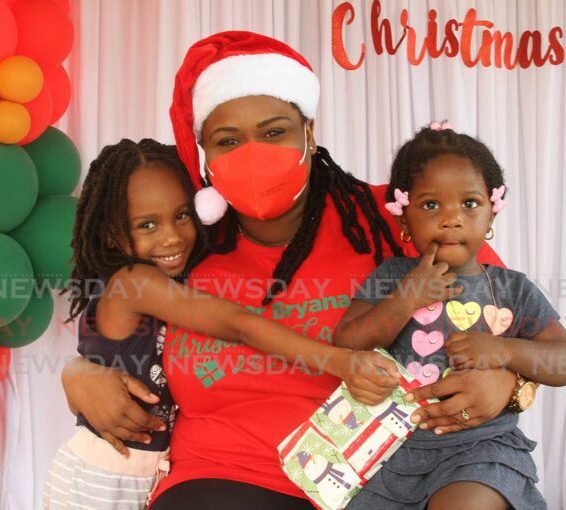 All about Christmas Eve.

Newsday photographers captured some of these images reflecting on Christmas Eve. Other photos were submitted by readers like you.

Jacob elated as nomination approved to act as CoP

Downtown Port of Spain was busy on Christmas Eve as people looked for last-minute bargains on Friday. – ROGER JACOB Honesty Holder, five, pleads with her guardian for one of the stuffed toys on display at Arlene’s Shopping Centre, Charlotte Street in Port of Spain. – ROGER JACOB Third from left, Health Minister Terrence Deyalsingh and CEO of SWRHA Dr Brian Armour chat alongside officials from the Ministry of Health, during a courtesy visit and staff appreciation at the Augustus Long Hospital in Pointe-a-Pierre, where covid patients are treated. – Lincoln Holder On Friday, Councillor for Cap-de-Ville/Fanny Village Bryana Fortune-John hosted a Christmas extravaganza where children in her community were treated to a taste of the Christmas season.  Last-minute shoppers came prepared for the inclement weather as they moved about Charlotte Street in Port of Spain on Christmas Eve. – Jeff K. Mayers

The post Photos of the day: December 24, 2021 appeared first on Trinidad and Tobago Newsday.