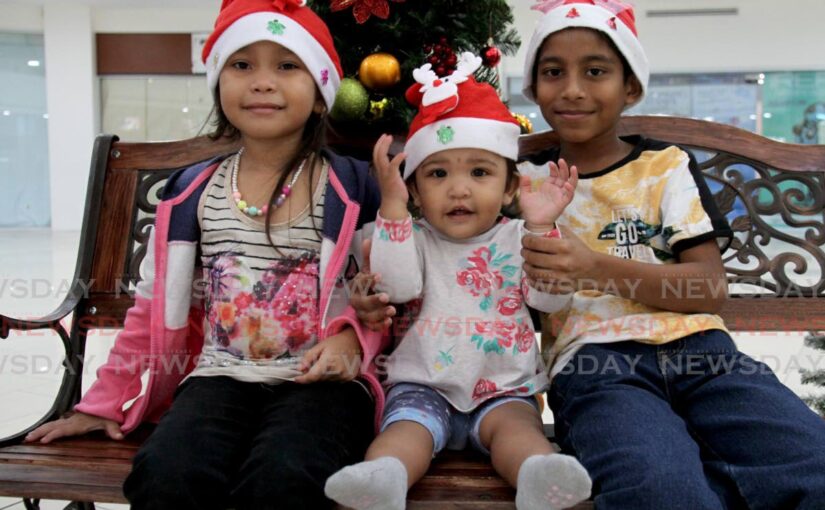 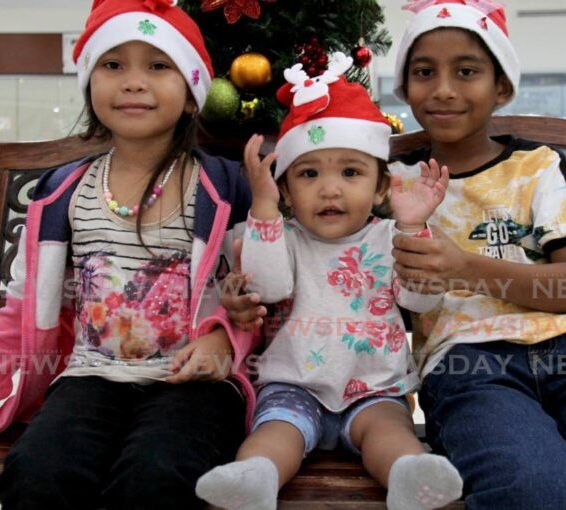 The post Photos of the Day: December 21, 2021 appeared first on Trinidad and Tobago Newsday.