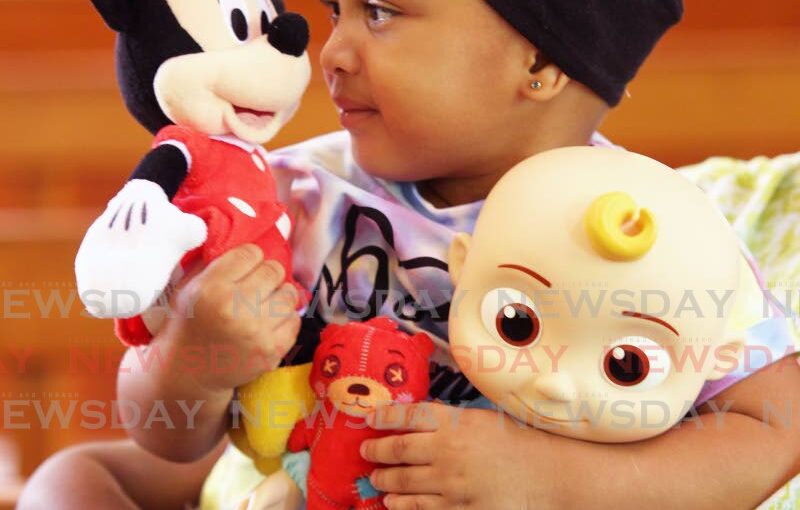 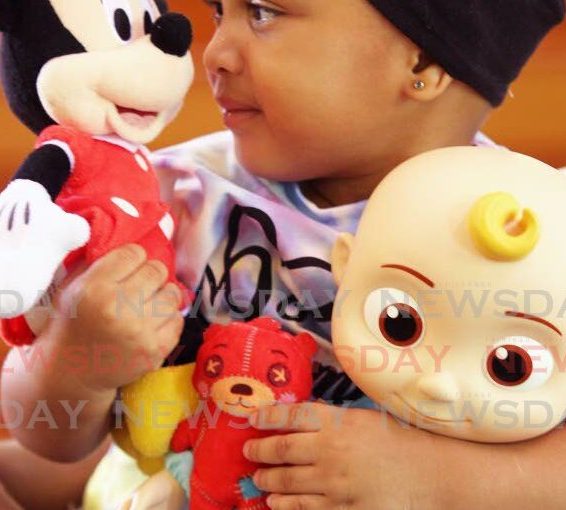 PHOTOS OF THE DAY

The post PHOTOS OF THE DAY appeared first on Trinidad and Tobago Newsday.