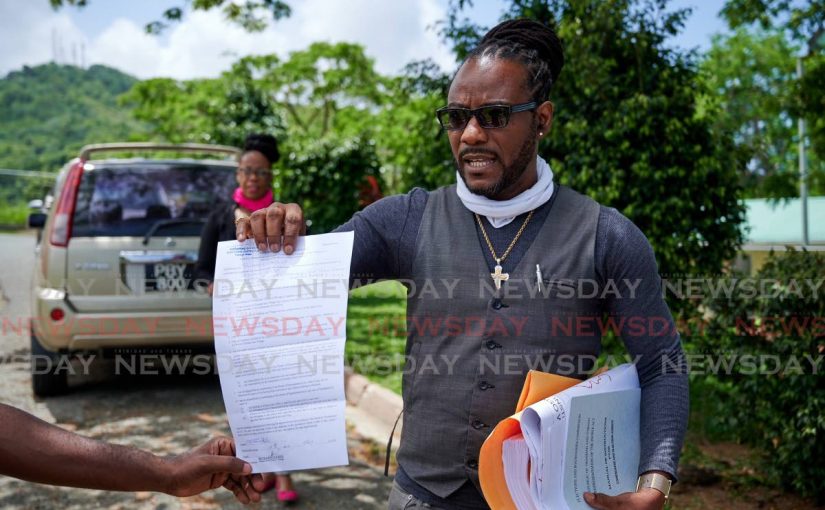 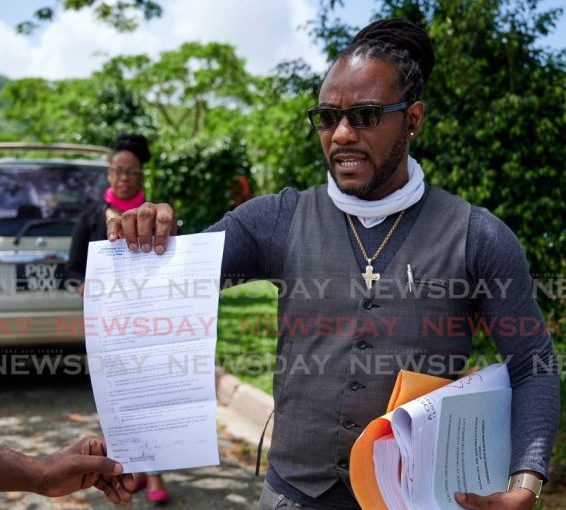 Phillip’s quest for change continues despite unsuccessfully contesting the Tobago West seat in the 2020 general election and the Buccoo/Mt Pleasant seat in the January 25 THA polls. He said he plans to again contest the electoral district.

He said people who wish to offer themselves as candidates for the party are free to do so.

Phillip said his campaign will be an “educational journey,” focusing on getting Tobagonians to understand the country’s fundamental issues.

“It will be about what we, as a great nation, can actually do to help bring about some changes. From our election campaign funding challenges to the way we govern ourselves as a people, my campaign will be based on that. So, I see myself more as a reformer in that regard.”

But he observed that when one talks about reforming, “everybody starts to draw swords and take sides and when we are done, we hope that the country can come together. That is not going to happen.”

Phillip continued, “We have not been fixing the fundamental problem, the things that really affect us. So, elections have become an exercise in futility because every year we exercise our right to vote but the outcome is often disappointing. We have not gotten to that point where every creed and race can finally have an equal place.

“In the last couple of elections, I have campaigned and will continue to campaign on the fundamental challenge that we have and what we need to fix it but more importantly, the responsibility to recognise what is wrong. We have not begun to have that discussion.”

He said it is difficult for him to buy into anything outside of that, “because we have a history of doing the same thing over and over and expecting a different outcome.”

Phillip said he is well aware his philosophy will be difficult and exhausting to execute.

“But it is something that has to be done. Any deviation means that I would have failed. Any enticement to join any other political party to campaign on any other philosophy would mean total failure for me.”

He said Tobago’s main challenge is deciding the version of autonomy and internal self-government it wants to pursue.

“We have not had a proper referendum on any discussion on Tobago autonomy.”