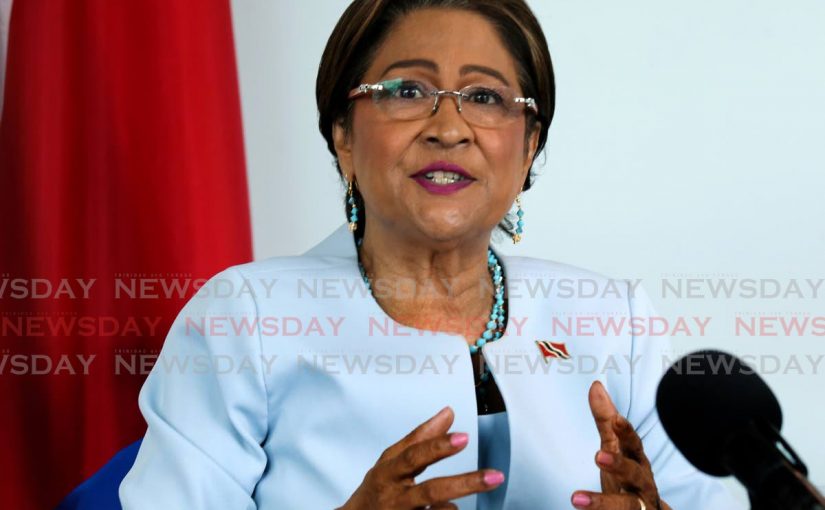 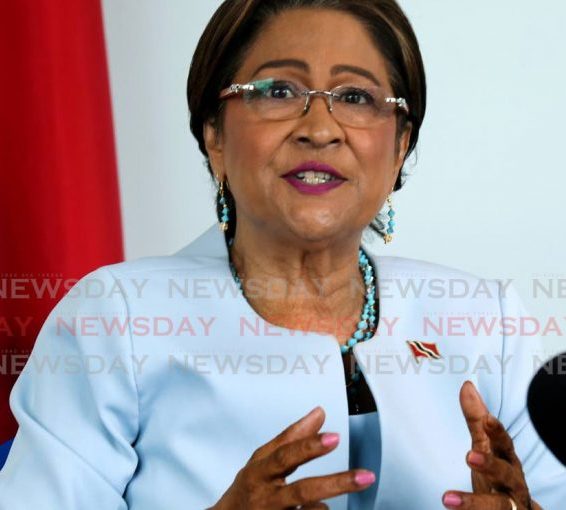 The legitimacy of appointments of three police officers to the rank of Deputy Commissioner of Police (DCP) have been called into question by Opposition Leader Kamla Persad-Bissessar on Friday, as she referred to the voiding of former acting police commissioner McDonald Jacob’s appointment.

At a media briefing at her Charles Street, Port of Spain office, Persad-Bissessar said there were unresolved issues pertaining to the appointment of DCPs Erla Christopher and Joanne Archie.

Referring to Thursday’s ruling by Justice Nadia Kangaloo who said acting DCP appointments must be approved by the Parliament, Persad-Bissessar said the ruling voided Christopher and Archie’s appointments.

“Now that Mr Jacob is gone, Madam Christopher and Madam Archie they are also gone. Why? Because their notifications never came to Parliament and were never approved by the Parliament.

“Who is heading the police service? All the top officers are gone. Who is looking after the role and function filled by Erla Christopher or DCP Archie? Who is dealing with investigations at that level that was led by DCP Jacob?”

She said these developments were cause for concern given the increasing level of crime in TT and warned that this could also lead to an influx of lawsuits against the State from people who were arrested or detained during the period of Jacob’s appointment.

“If they (DCPs) received payments at a higher rate because it’s a higher position they were serving in, are they going to pay it back to the government?

“What happens for people arrested and charged under the health regulations? What happens to them? You will get a flurry of cases where they will allege that the arrest was unconstitutional because the person holding office didn’t have the authority.”

She said in common-law jurisdictions, a de facto officer could be appointed to carry out normal operations of an organisation, but similar provisions were not available in criminal jurisdictions where people were arrested.