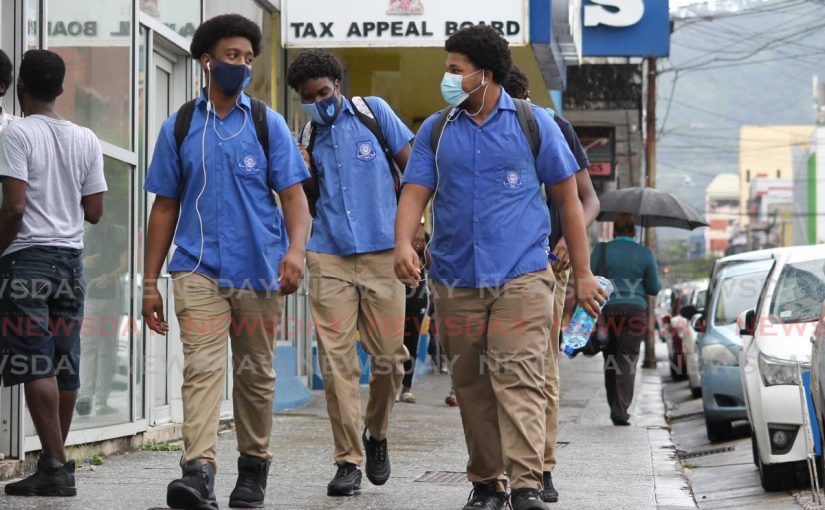 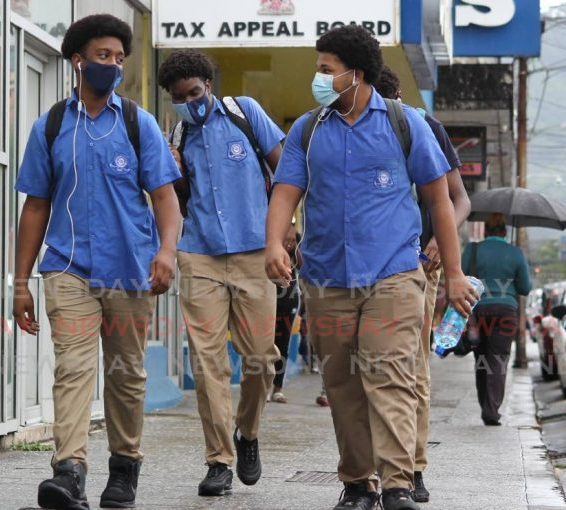 Persad-Bissessar on reopening of in-person classes: We will wait and see

2 months ago·1 min read
ShareTweetPinShare
Home
Local News
Persad-Bissessar on reopening of in-person classes: We will wait and see
The content originally appeared on: Trinidad and Tobago Newsday

Form four students from Queen’s Royal College head home after face-to-face classes in Port of Spain on October 14. Vaccinated forms one to three students are to return to schools soon. Photo by Roger Jacob –

Opposition Leader Kamla Persad-Bissessar has responded to an announcement that secondary school students in forms four, five and six will be allowed to return to in-person classes regardless of vaccination status, saying she would “wait and see” the results of the exercise.

On Wednesday Education Minister Dr Nyan Gadsby-Dolly announced that students would be allowed to return to schools from next Monday.

During her media conference at her Charles Street, Port of Spain, office on Thursday, Persad-Bissessar who also served as a Minister of Education during the Basdeo Panday-led administration said only time would tell how effective the decision was.

“We will have to see how it plays out.

Point Lisas desalination plant to shut down for maintenance

She maintained that while her party supported vaccination, they did not endorse mandatory or forced vaccinations as the choice should be left to parents.