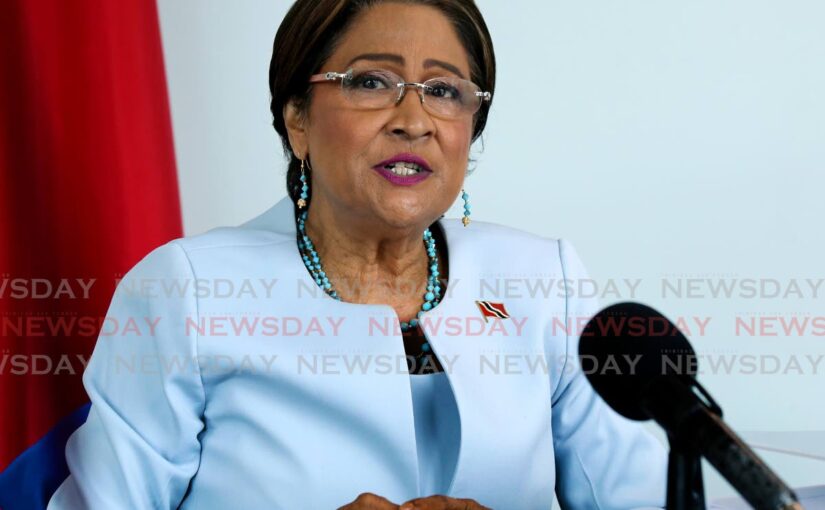 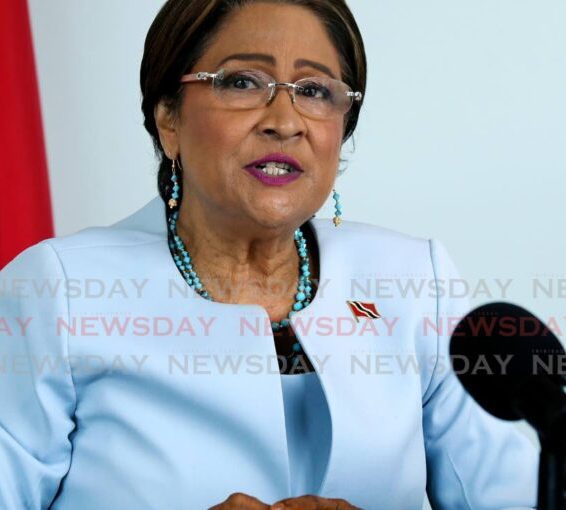 OPPOSITION Leader Kamla Persad-Bissessar on Tuesday evening alleged that Attorney General Faris Al-Rawi (AG) was involved in a matter of a party boat/floating restaurant amid ongoing safe zone restrictions against covid19, even as the AG had denied this in a statement earlier that day.

“This Government continues to lie and spin their way through this pandemic while placing the lives and livelihoods of our citizens in increasing jeopardy.”

She said it was truly pitiful the AG had denied events despite documentary proof of businessman Adrian Scoon notifying Health Minister Terrence Deyalsingh he had converted his boat Ocean Pelican to a restaurant allegedly acting on advice from Al-Rawi, as she seemingly referred to the contents of a news story on Tuesday.

Saying covid19 infection and death rates continued to sky-rocket unchecked, she alleged a sickening betrayal of the public.

She said the Prime Minister would turn a blind eye to all acts of lies, misbehaviour, corruption, and malfeasance within his cabinet.

“Our nation is facing a crisis that is being made worse by a Rowley government which has no fear in telling bold-faced lies to the public to cover their tracks.

“I advise Keith Rowley before he threatens and berates any more workers for failing to support mandatory covid19 vaccination, he and his ministers should subscribe to the idea of ‘mandatory truth-telling’ for themselves.”

Al-Rawi in a statement of clarification earlier had said, “The AG gave no legal advice to Mr Scoon whatsoever.”

He said Scoon, who was well known to him, had called weeks ago to ask a general question about the public health regulations and party boats. The AG had told him to put his enquires to the Minister of Health and/or Minister of Tourism, Culture and the Arts, while cautioning him to strictly observe the law, as there were no exceptions.

“This morning Mr Scoon offered his apology to the AG, specifically acknowledged that no legal advice was given by the AG, and stated that he regretted the inconvenience caused,” the AG said.