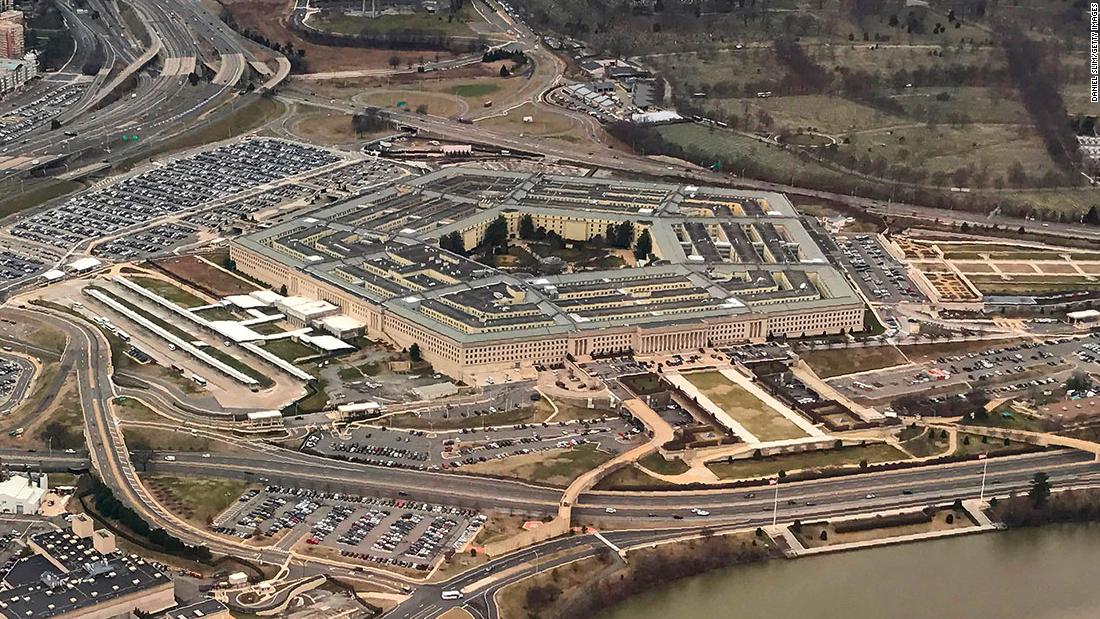 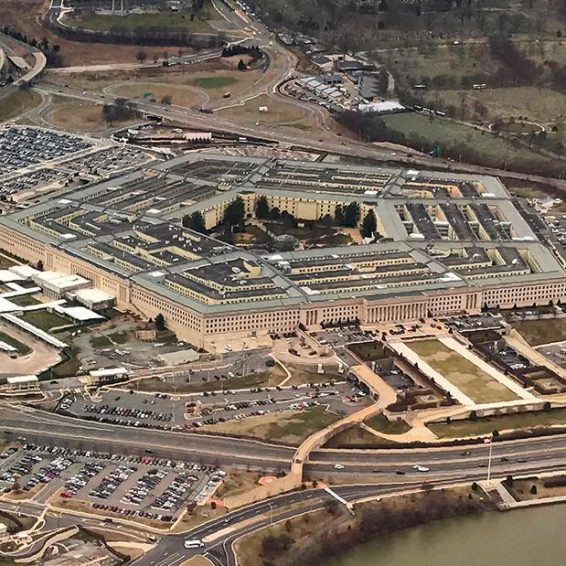 2 months ago·2 min read
ShareTweetPinShare
Home
World News
Pentagon intensifies effort to evacuate families of Defense Department service members from Afghanistan
The content originally appeared on: CNN
In a memo, Under Secretary of Defense for Policy Colin Kahl asked Defense service members and civilians to submit via email relevant information about their immediate family still in Afghanistan — data that had previously been tracked by the services. Elevating the data collection to within the purview of the under secretary of defense will make it easier to pass this information on to the State Department, which leads the effort to evacuate American citizens, green card holders and others from the country.
“I think it’s safe to say … that we would expect dozens of service members would have concerns over family members,” Pentagon press secretary John Kirby said at a news briefing Monday.
Escape from Kabul: Inside the volunteer effort by US troops to rescue their families from Afghanistan
The memo, first reported by NBC News, was written last Thursday and refers specifically to immediate family members, defined as spouses or unmarried children under the age of 21.
For extended family, the Pentagon says it will assist the State Department and the coordinator for Afghanistan relocation efforts “as they develop mechanisms that may facilitate the safe departures for such individuals from Afghanistan in the future.”
Read More
“Given the current situation in Afghanistan and the absence of an in-country US embassy presence, there are a number of challenges related to departures of Afghan nationals, including those of unique interest to DoD,” Kahl wrote. “However, DoD, will continue to provide support in this relocation effort to the greatest possible extent.”
The Pentagon’s efforts to evacuate American citizens and allies from Afghanistan officially ended with the withdrawal of US forces from Kabul at the end of August. Since then, the State Department has led the evacuation effort and worked with US allies such as Qatar to continue them.
Biden administration will waive immigration application fees for thousands of evacuated Afghans
Last week, the State Department said it was in touch with 289 Americans who remain in Afghanistan. Of those, 81 are ready to leave the country, Deputy Secretary for Management Brian McKeon told House lawmakers.
The effort to evacuate the family members of US service members and Defense Department civilians from Afghanistan is part of a much broader relocation and resettlement effort that has seen the US bring approximately 77,000 Afghans into the country as part of Operation Allies Welcome.
The Biden administration has struggled with the sudden influx of evacuees with no clear timeline on how long they may stay at military bases. More than 50,000 remain at military facilities as they complete their visa processing.
On Monday, the Department of Homeland Security said the US is planning to waive fees for many of the Afghan evacuees to apply for work permits and legal permanent resident status. The waiver means that the evacuees, many of whom arrived in the United States with very little, will be exempt from paying costly application fees to get authorization to work or apply for lawful permanent residence.