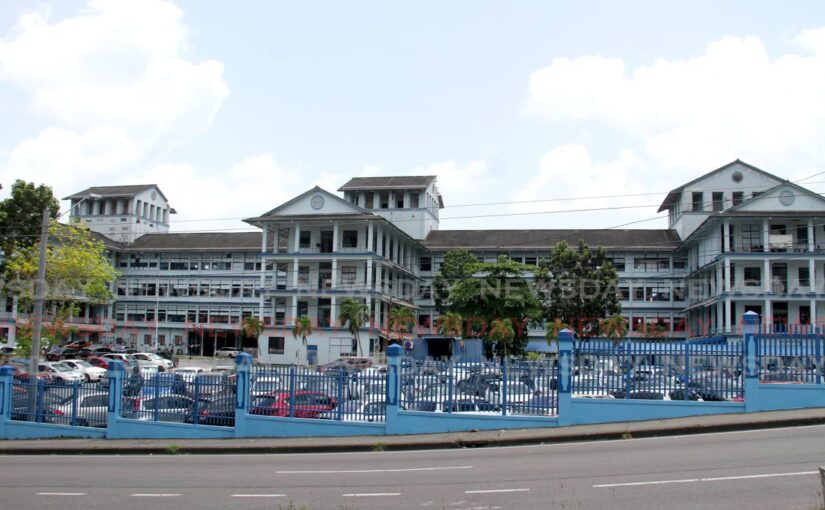 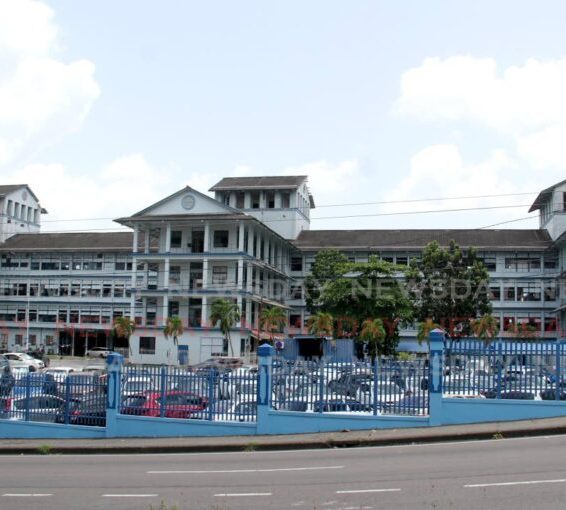 An accident in Woodland has claimed the life of a 38-year-old Penal man on Sunday night.

Police said at around 9.30 pm on Sunday, he was in the front seat of a silver Nissan Tiida on the La Fortune Road.

The driver, 54, of Wilson Road, Penal, swerved to avoid hitting a Nissan B14 car heading in the opposite direction.

However, both cars collided. The driver of the B14 was Ameer Karim, 28, of Curepe, and his front seat passenger was identified as Tricia Maharaj.

Choonie died at the scene and district medical officer Dr Daniel ordered the removal of the body.

The three survivors were taken to the San Fernando General Hospital.

PCs Parbhu and PC Forbes of the Southern Division, as well as EHS personnel, responded.