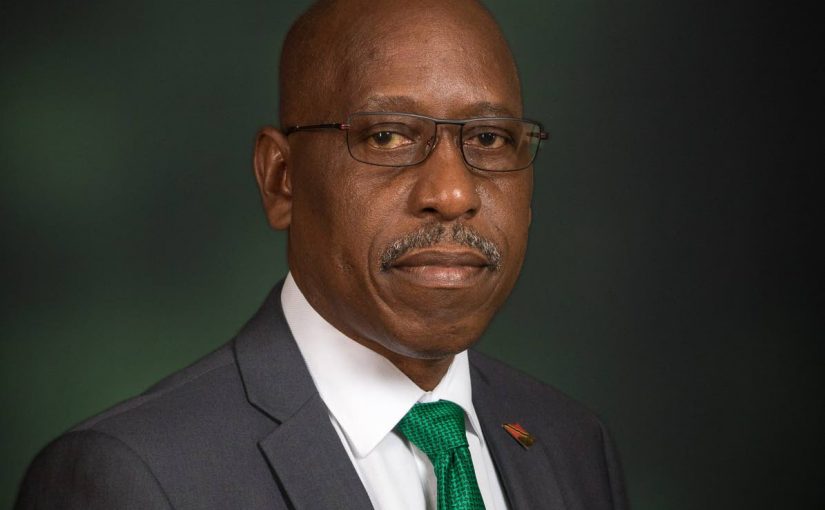 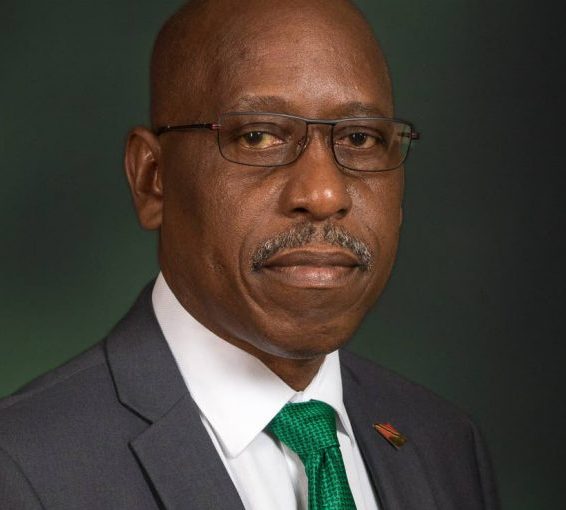 The main problems facing Tobago are economic ones.

So said Trevor James, a former director of the THA’s Department of Settlements, who is contesting the upcoming Tobago House of Assembly (THA) elections on a Progressive Democratic Patriot (PDP) ticket, as the candidate for Scarborough/Mt Grace.

Speaking on Thursday at the opening of his constituency office opposite the Eric Hovell Recreational Ground, James said, “If we fix the Tobago economy, we fix the whole of Tobago.

Referring to the promise by Tobago PNM political leader Tracy Davidson-Celestine of 2,000 lots of land to be distributed, he said: “In 20 years, they have produced on average 11 houses or service lots per year, and I say this without fear of contradiction, because I was the director of settlement. So when they come telling you that they’re going to give you 2,000 lots, we talking 11 divided by 2,000 – we talking another 30 years.”

He said Tobagonians will be making one of the biggest decisions of their lives on December 6.

He said on December 6, there are three choices to be made.

Browne calls out Gopeesingh in Senate: Political hypocrisy of the lowest order

“The choice is clear that if we want to move Tobago forward and transform Tobago, we can only vote for the leader with a vision – and so that choice, the only choice you have, is to vote again for the PDP.”

James believes he would make a better electoral representative for Scarborough/Mt Grace than PNM’s Marslyn Melville-Jack.

James also claimed the electoral district was under performing in education.

“Trevor James and his team will make an intervention in the primary school system in this district. I am committing tonight to work with the principals of these three primary schools to identify five students who are underprivileged, to identify the five most progressive high-performing students, to identify the five athletic students in standard three, and I am committing tonight to write a personal development plan for those students. It is only when we create futures for our generations that we can transform this district.”

He said he places a high value on education, having raised, along with his wife, two open national scholarship winners.