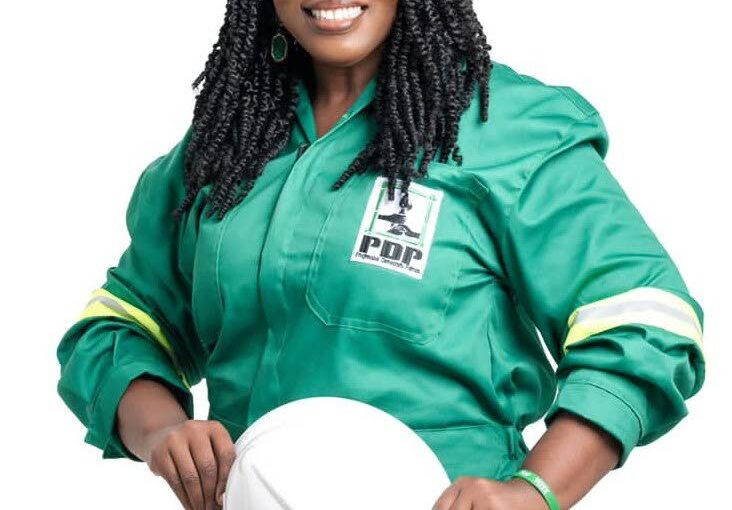 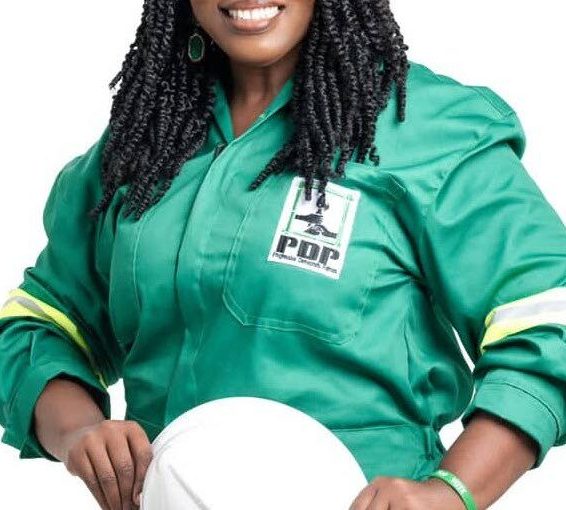 THA employee Nathisha Charles-Pantin, the Progressive Democratic Patroits (PDP) candidate for Bagatelle/Bacolet, is ready to get down to business and find solutions to the problems in the electoral district.

Charles-Pantin, who holds a bachelor’s in ecological science/forestry, works in the Division of Natural Resources and Forestry. In an interview with Newsday recently ahead of Monday’s THA election, she described herself as a servant of the people.

“I am an action person, I think my greatest strength is finding creative solutions to problems,” she said.

“I think those were the qualities that elevated me to the position as chairman of the PDP action group in Providence/Mason Hall/Moriah, and also the sub group at Bagatelle/Bacolet.”

Charles-Pantin said, during canvassing she became aware of many issues that need to be addressed.

“I have walked the ground, seen the hardship and problems in the electoral district, and I am in a frame of mind to get things done.”

She said she has received numerous complaints about lack of social assistance from those in need.

“I came across a young lady who is employed in a low-income job and has to take care of her parents and brother who are mentally challenged. The young lady stated that she has applied for social assistance but has not receive any.”

She said single mothers, people in low-income jobs and senior citizens are also not receiving the support required.

“I am not convinced that social assistance is reaching the people who are really in need.”

Charles-Pantin also expressed concern over poor lighting and criminal activity in certain parts of the district.

She said she immediately sprung into action when this was raised.

“After contacting T&TEC, one of the lights has already been repaired, and they indicated that the others will be fixed shortly.

“Being aware of the criminal activities that has arisen out of the situation, I contacted ACP Nurse, with respect to increase patrols in the area until the lights are fixed, to which he consented.”

Roads, drainage and bridges were also hot topics on the campaign trail. Charles-Pantin said, “My observation during walkabouts in the constituency indicated that urgent attention is required in these neglected areas, to reduce flooding and its negative effects on businesses and the public.”

She said if citizens have to pay property tax then these basic amenities must be dealt with.

The plight of farmers and fishermen were not left out of her list for immediate attention.

She said, “I will fight to bring an end to the long-standing neglect of farmers and fisherfolk in Bagatelle/Bacolet. If you choose to farm or fish to feed the public, you deserve to be assisted to ensure your success.

“A programme to support the modernisation of agricultural methods will be instituted. It will be focused initially on procedures such as green houses, employing systems such as hydroponics and aquaponics.

“Hope Farm and Blehmein will be upgraded and converted into a research, demonstration and training institute, focused on developing and disseminating solutions to the problems faced by farmers and students.”

Charles-Pantin, who is vying for the seat alongside PNM’s Joel Jack and IDA’s Keon Clarke, boasted, “I have conducted a clean and all-inclusive campaign which was focussed on community recovery and empowerment, also the issues that affect the people,” She added, “Through this approach, the youths and all constituents will be financially and economically empowered.”

Charles-Pantin believes the electoral district is one of Tobago’s great centres of the creative carnival industries, agriculture and sports. If elected, she said high priority will be given to investments aimed at revitalising those industries.

In relation to sports she said. “Investments will be made into community-based sporting clubs, with the intent of enhancing their capacity to attract, develop and market the skills of players and coaches, which will boost their competitiveness and commercial viability.”

Charles-Pantin also spoke about the revival and advancement of cultural groups, steel bands and mas camps in the area.

She said “Incentives, technical support and financing are key components in transforming these institutions into designated community-owned schools of music, art and entertainment, to provide skills training and certification for students.”

Charles-Pantin is hoping to utilise her knowledge on environmental science towards upgrading the water supply systems to facilitate a more regular supply on a year-round basis.

“My training in ecological science and forestry, will also be an asset towards the implementation of a Bacolet/Scarborough beautification project and re-structuring the Botanical Gardens, into a safe and environmentally-friendly family park, with regular entertainment.”