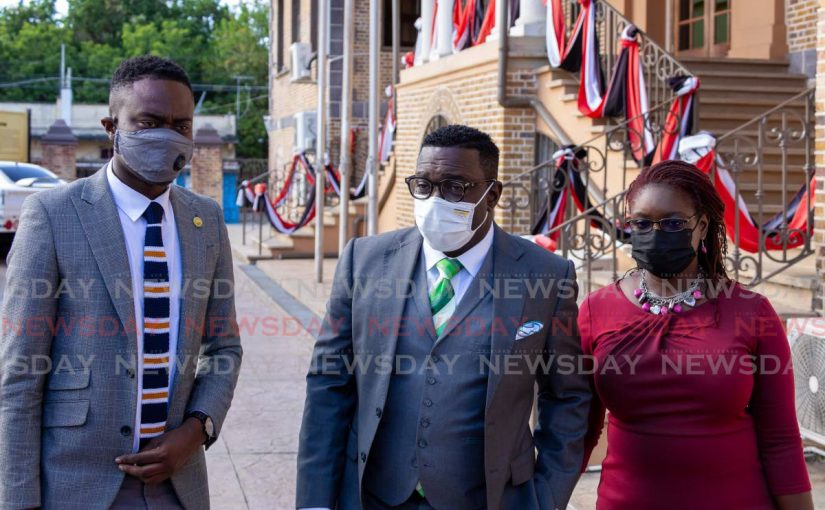 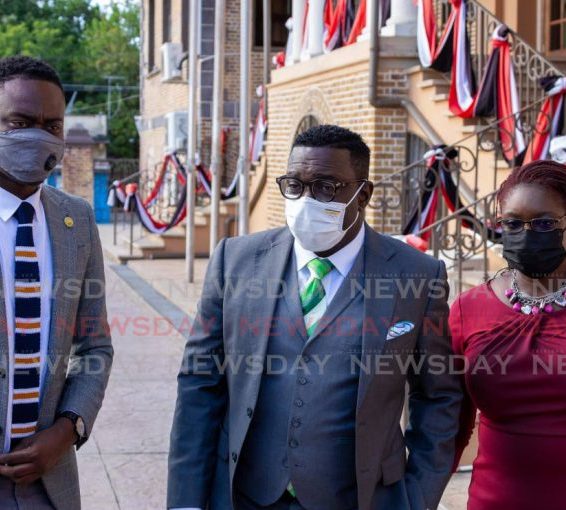 The Progressive Democratic Patriots (PDP) has unveiled its 15 candidates for the December 6 Tobago House of Assembly (THA) election.

PDP deputy political leader Farley Augustine made the announcement on Tuesday during an interview on Tobago Channel 5.

The slate includes ten men and five women, including all the candidates who won their seat in the January 25 election which ended in a six-six tie.