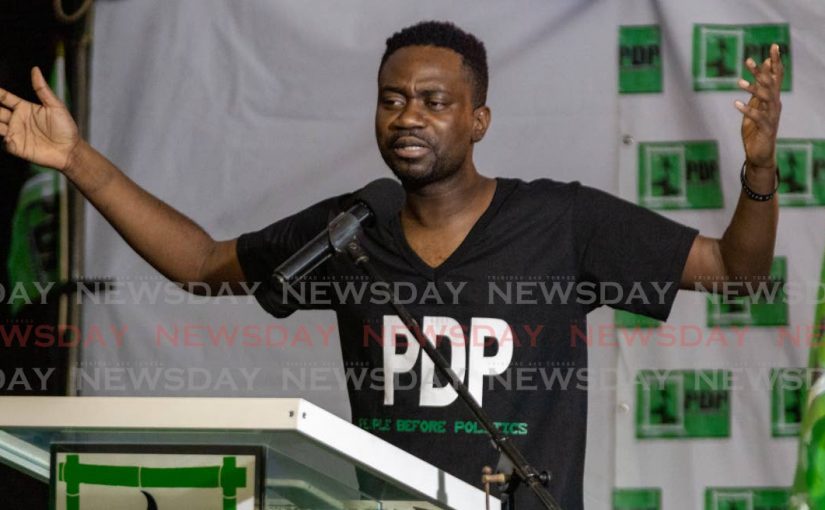 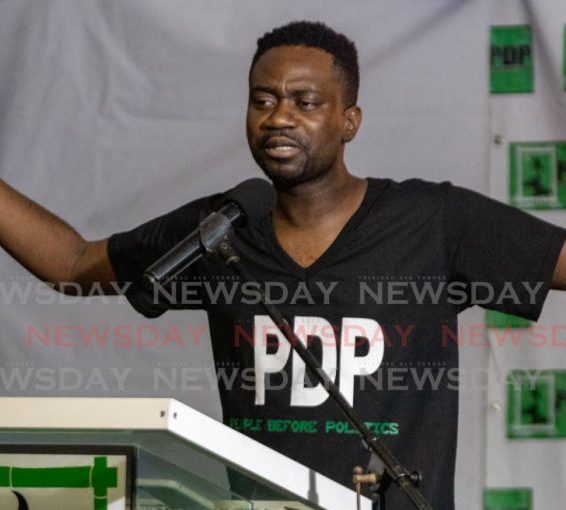 Prospective candidates of the Progressive Democratic Patriots (PDP) have signed a contract promising to operate in integrity, with accountability and transparency, if elected to the Tobago House of Assembly (THA) on December 6.

All 15 candidates signed a contract agreeing to follow the PDP’s eight principles of good governance.

PDP deputy political leader, chief secretary candidate and prospective candidate for Parlatuvier/L’ Anse Fourmi/Speyside Farley Augustine said this move is timely, since, “It’s about time somebody gets serious with the business of the people of Tobago.” Those in breach of the contract will be removed from the THA’s Executive Council, he promised.

He said Tobagonians have lost confidence and grown disgruntled by the way the island has been governed over the last 20 years. He hopes this promise will restore that confidence.

The event happened on Wednesday night, at a virtual political meeting at the Magdalena Grand Beach and Golf Resort. There, each candidate signed in the presence of a commissioner of affidavits, who then stamped each contract.

Drafted with the help of a team of lawyers, the contract highlights key responsibilities and by signing each candidate promises to answer to Tobago and face consequences if they fail to lead with integrity and honesty; and to have a zero-tolerance position on corruption.

Augustine told his team, “The contract does not hold the same weight as other types of contracts. This social contract will be the guiding principle by which every single representative for the PDP must operate.”

Augustine will have a copy of each contract, and copies will be made available for constituents. “There is a blank line called ‘constituents,’ which I am inviting you to sign at your pleasure,” he told voters, “because I expect you to hold your area representatives to these very values.

PDP candidates’ contract: The candidates hereby agree as follows: To use regularly organised town hall meetings and modern technology to determine the consensus among the views of constituents on all matters that affect your lives. To respect and represent the views of ALL (majority and minority) constituents in the electoral district and the island, within the Government of Tobago. To live in the strictest harmony and closest collaboration and connection with constituents. To maintain continuous and unreserved communication with all constituents. To lead with integrity and honesty; and to have zero tolerance on corruption. To responsibly use state resources and privileges. To give unconditional attention to, and fight relentlessly for, the community, business, family and individual needs of every constituent. In all cases, to prefer the interests of my constituents above my own and share all the benefits from being elected.