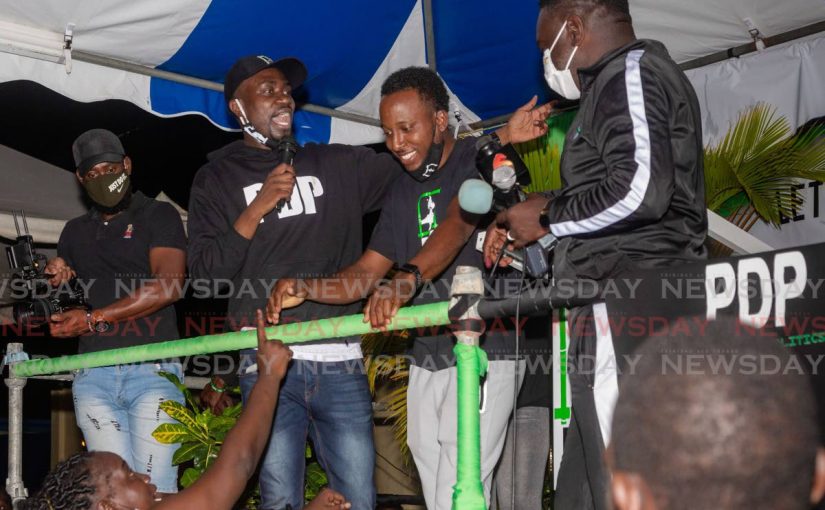 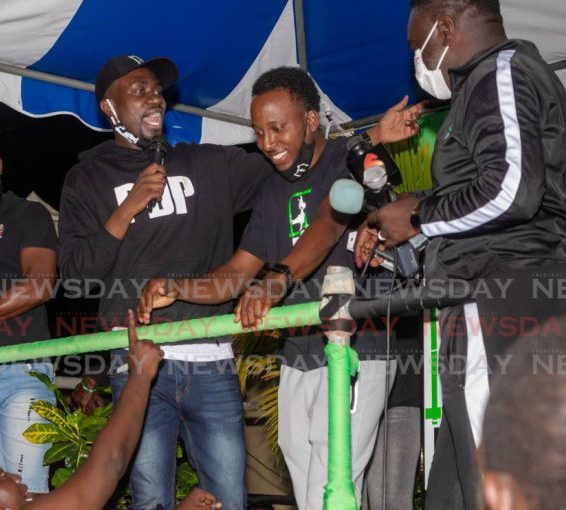 The People’s National Movement (PNM) and the Progressive Democratic Patriots (PDP) have each announced their 15 prospective candidates for the December 6 Tobago House of Assembly (THA) election.

But while the PNM has replaced all of its six losing candidates from the January 25 poll, the PDP’s screening committee has re-selected five of theirs.

PDP deputy political leader Farley Augustine told Newsday retaining the majority of their previous candidates was not a difficult decision. He noted the party’s losing candidates remained grounded in their communities since January. He said, as a result, it was easy for the PDP’s screening committee to re-select them to contest the upcoming election.

“The PDP understood then, as it understands now, that we always had the best candidates in the election. Furthermore, while those that lost on the PNM’s side disappeared into oblivion, our candidates that lost proceeded to put in work as if they were elected,” he said.

“Those five provided hampers, tablets, health clinics, home repairs, business development programmes and mentorship support for both schools and other social institutions, as well as public infrastructure works. They never left the ground and they earned their place on our list of prospective candidates.”

Political analyst Dr Bishnu Ragoonath said the fact that the PDP has reselected five of its losing candidates for the upcoming election suggests they still have considerable support within their respective electoral districts.

“Clearly, I would think that the PDP is thinking that even though they would be recalling five of their losing candidates, they would probably be thinking that these candidates still command significant support in their respective electoral districts. Now, bear in mind that they would have lost, but the margins of defeat is what one has to look at.”

Ragoonath said, “Those margins of defeat would then determine whether the PDP is of the impression or the belief they would be able to get more voters to come out on election day, because should more voters come out on election day then clearly the strategy would be one where we would see that the PDP is now looking to see the extent to which these same candidates will now be able to win the support of those additional voters.”

On the PNM’s decision to do away with its six losing candidates, Ragoonath said, “The PNM would have probably thought that clearly these candidates were not able to muster significant support.

Ragoonath said, “I heard Tracy Davidson-Celestine saying that they feel comfortable and good. But I am not sure whether she wants to downplay any bit of overconfidence on their part.

“But the point about it is that the PNM knows full well that they won the popular vote the last time around, but they won it on a very slim majority and with only 52 per cent of the electorate that had voted, if that should change and more electors come out and vote that could significantly alter the outcome of the election.”