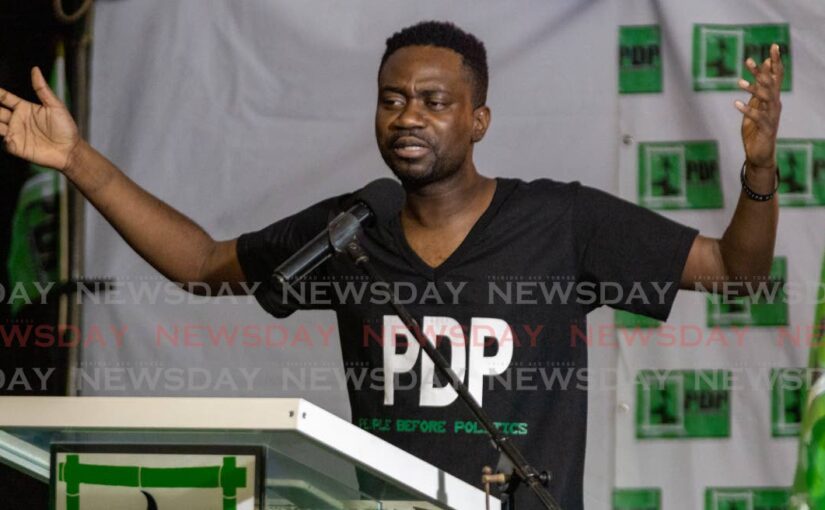 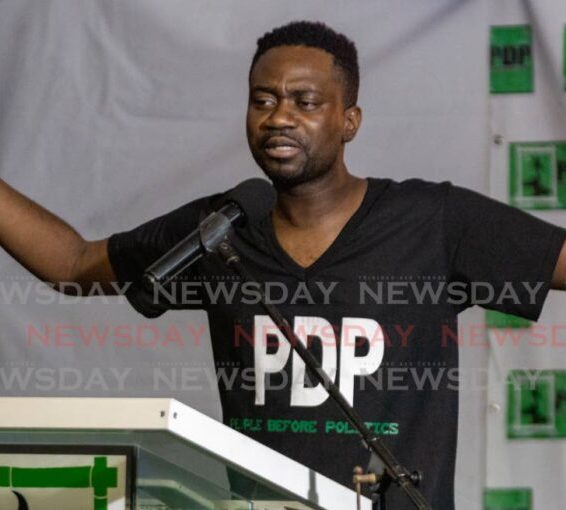 Augustine was speaking on Saturday at a political meeting in Bon Accord/ Crown Point ahead of the December 6 THA election.

Addressing supporters, Augustine accused the PNM of being “obsessed” with Duke.

The PNM has been heavily critical of the PDP’s unconvential arrangement of having Augustine as the face of the party and its choice for chief secretary. It is the second straight THA election that Augustine is leading the PDP’s campaign.

The PNM has accused the PDP of using Augustine to hide Duke, whose management of the Public Services Association has been called into question and who was charged for rape in 2016.

Duke’s abrasive personality has also rubbed some people the wrong way. He was criticised by some within his party for calling two women “stink and dutty” just two days before the general election last year. Some people in Tobago East told Newsday his mouth cost him the election against the PNM’s Ayanna Webster-Roy.

Augustine said Duke’s decision to step back and allow him to lead shows he is a true statesman.

“Which political leader in which political party in the history of TT has ever stepped back in a magnanimous way and said to someone young, ‘You go forth, I think you have what it takes to be Chief Secretary.’

“That has never happened in this politics before.”

Augustine said the PNM should consider a similar arrangement.

“If there were other politicians on this island as magnanimous as him then Ms Tracy might have walked away and leave (Chief Secretary) Ancil (Dennis). Why she ent walk away an put Ancil (as PNM leader) instead. She knows the people prefer Ancil to she. She own party prefer Ancil to she.”