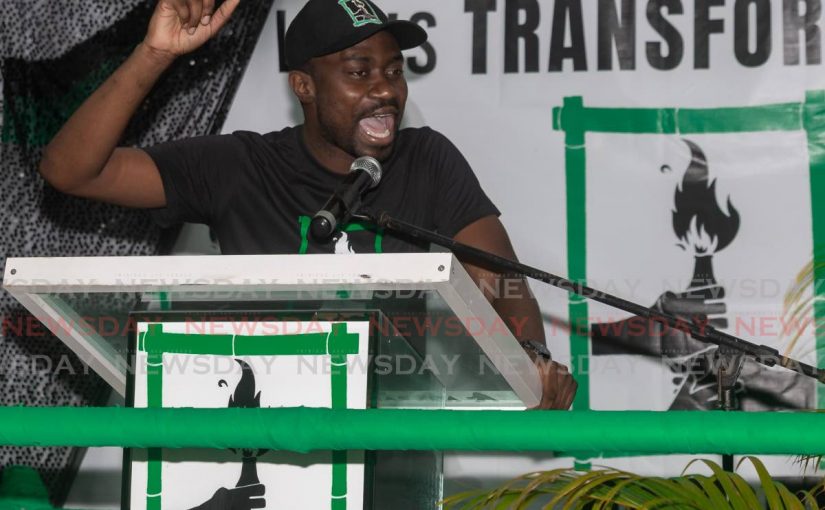 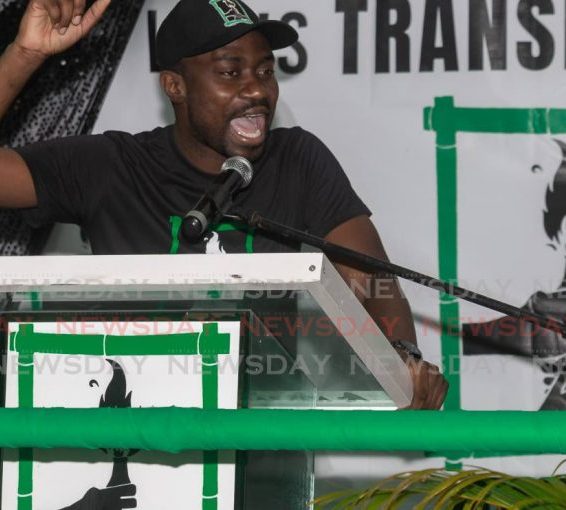 PDP deputy leader: We have ‘the best candidates for Tobago’

The Progressive Democratic Patriots (PDP) has unveiled its 15 candidates for the December 6 Tobago House of Assembly (THA) election.

Augustine, the PDP’s choice for chief secretary, has again been selected to contest the Parlatuvier/L’Anse Fourmi/Speyside electoral district.

Augustine said the PDP started its campaign on September 15, the same day the Elections and Boundaries Commission’s report to increase from 12 to 15 the number of electoral districts in Tobago was being read in the Parliament.

The report was intended to break the deadlock between the PDP and PNM after the January 25 THA election ended six-six. It was eventually passed with a simple majority.

Augustine said an independent committee to screen the party’s nominees was established two weeks ago.

“It is a very fair process and we scrutinise our candidates well and just as in the last election, we are offering, in this episode two, the best candidates for Tobago.”

Augustine said the PDP’s campaign has been going well.

“We have been campaigning on the platform of Leh We Fix This. In this campaign we decided to speak to the heart of every Tobagonian so that they can understand that only we can fix this place – the collective we, the people.

“And this is not just a proposal for the PDP to fix it but it is a proposal for all of us as an island to come together to fix it. The PDP is offering leadership and we believe we are offering the best leadership at this time for placing Tobago in the right trajectory.”

He added the PDP welcomes every Tobagonian, regardless of political affiliation, to join the party in developing the island.

“I have been saying it for more than a year that for Tobago to run well, we have to create a coalition of the competent and the willing. We have to take talent and resources from wherever they may be found.

“Tobago is too small for nepotism to take place, for cronyism, for political clientelism to happen. Tobago is too small for us to marginalise certain sectors of the society and only bequeath unto a few favoured, blue-eyed sons and daughters all of the assets and wealth and resources and opportunities of the island.”

Augustine said if Tobago is to grow “we have to make a room and seat at the table for all, including those who disagree vehemently with me.”

He continued, “In our process, we screened people who campaigned actively against us in the last THA election in January. We have on our slate people who were PNM and who are now PDP and I am saying our policy has always been an open-door policy. Our policy has always been that we need to invite to the table anybody that is Tobagonian that has talent and something to offer in terms of governance and leadership on the island.”

Augustine predicted the PDP will transform Tobago if it wins the upcoming election.

The PNM Tobago Council announced its slate of candidates on October 14, but the Innovative Democratic Alliance has only announced five names so far. The party said in a statement last week it will reveal the names of its remaining candidates in due course.