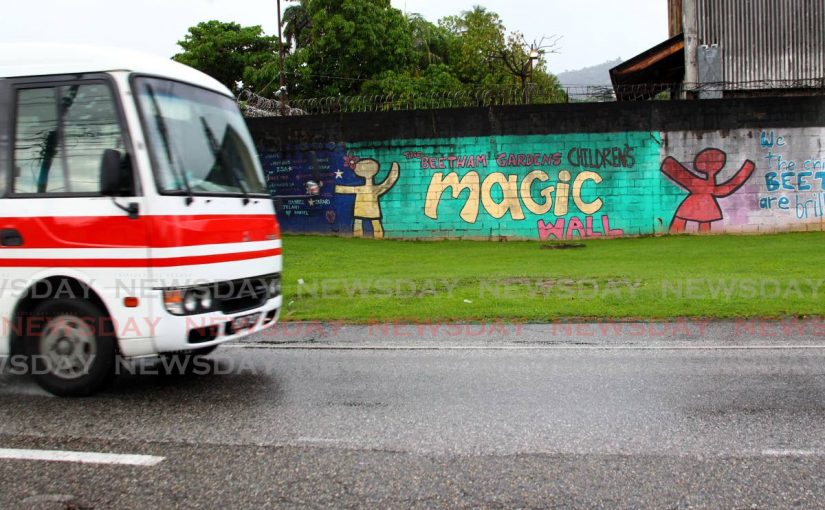 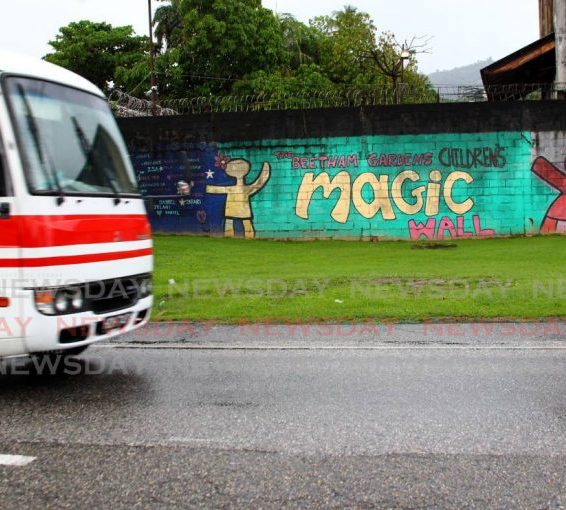 PBR from Beetham-Port of Spain open until further notice

A maxi taxi proceeds along the Priority Bus Route in the vicinity of Beetham Gardens. – File photo/Roger Jacob

The Ministry of Works and Transport has announced that the Priority Bus Route will be partially open to the public from Thursday until further notice.

The release, issued on Thursday, said only light motor vehicles will be granted access from Pashley Street, Beetham to Vierra Street, Port of Spain.